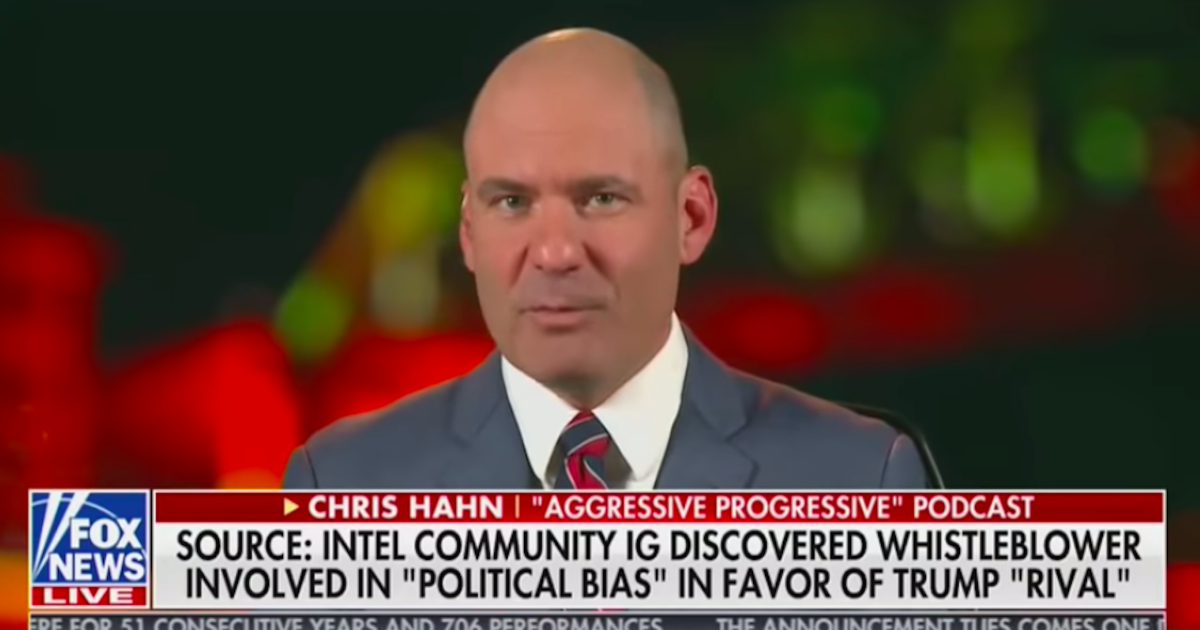 Hahn, a lawyer who is one of the network’s most frequent liberal guests, told the Washington Examiner on Saturday that he believes the “most likely” outcome is that the Senate will advise Trump not to run for reelection based on accusations of quid pro quo. Hahn suggested that in Trump’s absence, the 2020 Republican ticket will be led by either Vice President Mike Pence or former Ambassador
Read more…

MILTON, W.Va. (AP) – A popular pumpkin festival in West Virginia has been canceled this year due to the coronavirus pandemic. Read more… Please follow and like us: