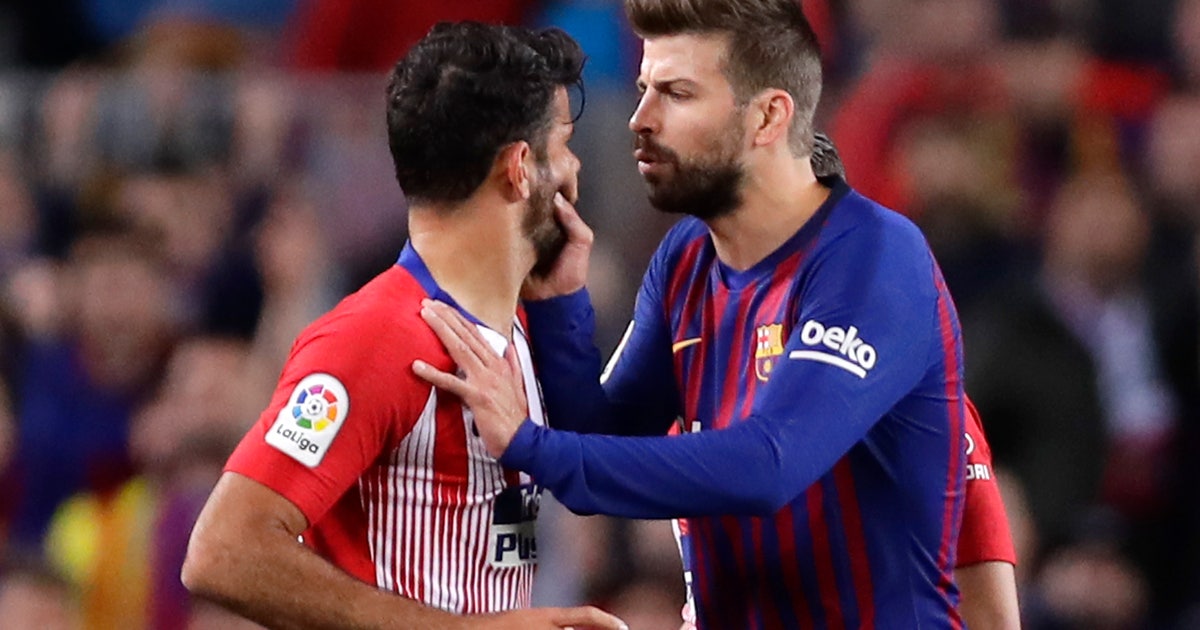 MADRID (AP) — Atletico Madrid coach Diego Simeone has come out in support of Diego Costa after the Spain striker reportedly refused to practice with the rest of the team.

Simeone said Costa’s absence on Thursday was a situation that was handled internally and that the player was back with the squad on Friday. The coach added he would not discuss specific details.

Spanish media said the former Chelsea forward didn’t practice because he was unhappy with a lack of support from the club after being suspended for eight matches for insulting a referee.

Costa will not play again this season because of the ban he received for the incident in a league match against Barcelona two weeks ago.

Simeone says he expects Costa, who has been below his best during an injury-hit campaign, to be extra motivated next season.