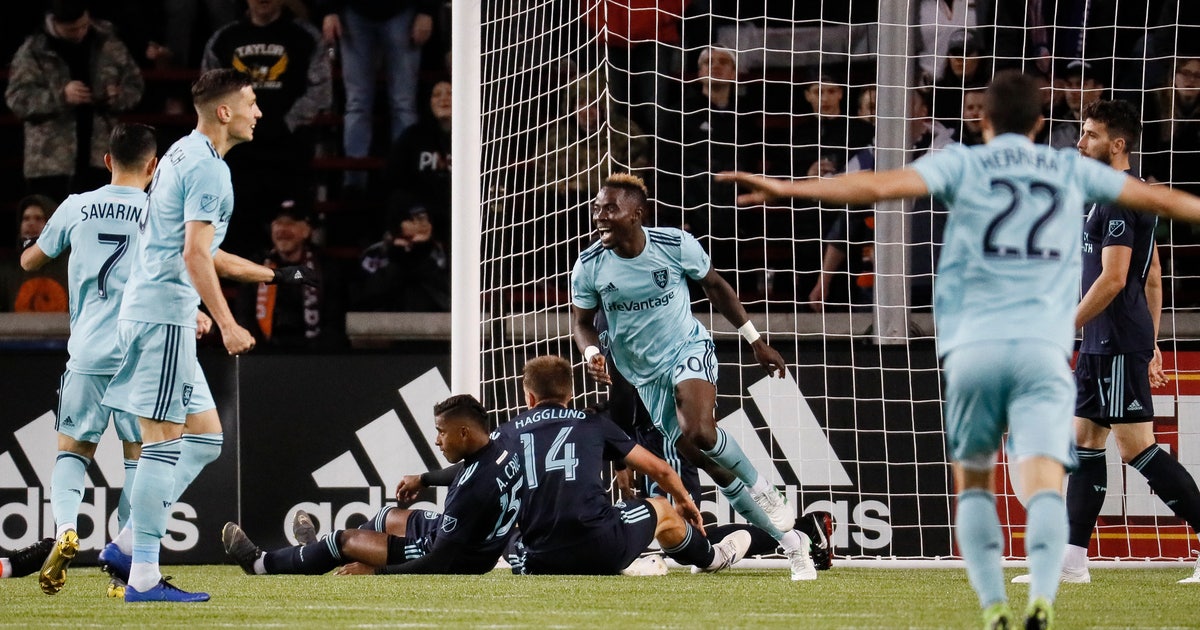 Rusnák opened the scoring in the 42nd minute. Corey Baird blocked a clearance attempt, settled the loose ball and sent a shot off goalkeeper Spencer Richey’s chest, and Rusnák sent the rebound into the back of the net from the penalty spot. Rusnák capped the scoring on a penalty kick in the 59th after Jefferson Savarino was taken down at the edge of the 18-yard box.

Johnson scored in first-half stoppage time by finishing a three-shot sequence with a close-range sliding attempt. He scored his first MLS goal on Saturday in a 2-1 victory over Orlando City, helping RSL snap a four-game slide.