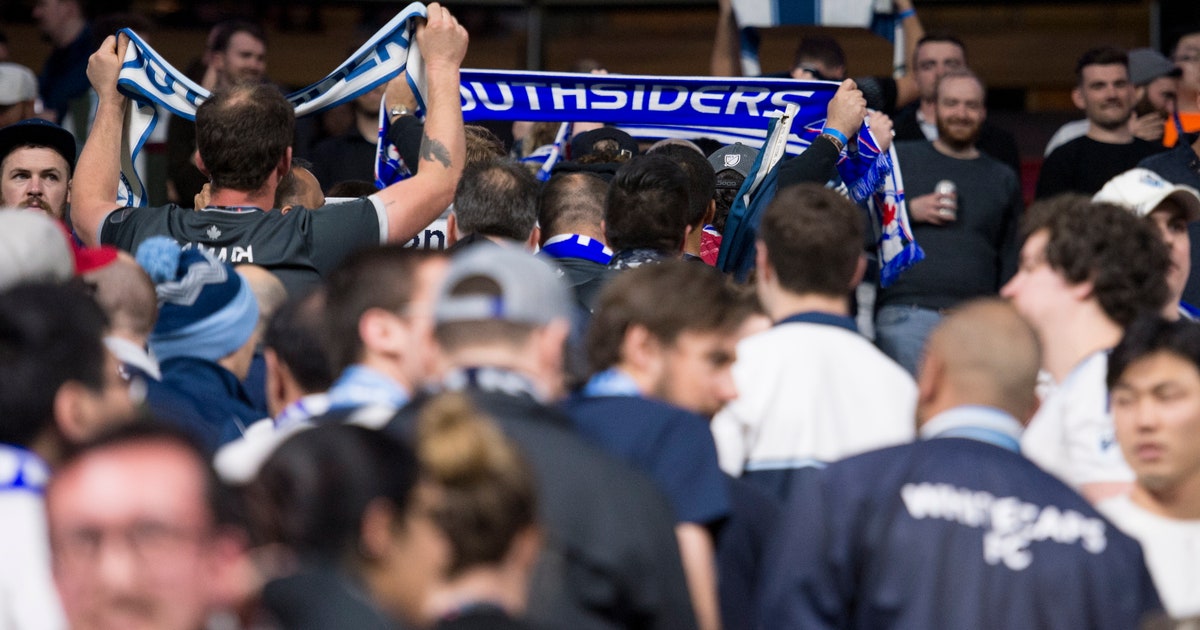 VANCOUVER, British Columbia (AP) — Hundreds of Vancouver Whitecaps fans walked out during a game to protest the handling of decade-old abuse and harassment allegations against a former coach.

Two fan groups organized the action during the game with Los Angeles FC on Wednesday night over what they say is the “silence and lack of accountability” by team executives.

More than a dozen women who played for the Whitecaps and Canada’s Under-20 talent pool in 2007-08 recently issued a statement saying Bob Birarda acted inappropriately.

Both teams parted ways with Birarda in 2008. Birarda coached youth soccer at Coastal FC until his recent suspension.

Several ex-players said they came forward because they were unaware he was still coaching girls and wanted stricter policies to protect athletes. Birarda didn’t respond to a recent request for comment.

The body of Seoul Mayor Park Won-soon was discovered by authorities just hours after his daughter reported his disappearance and warned that he had recorded “a will-like” phone message. Park’s…

People in New York City have begun painting a Black Lives Matter mural outside of Trump Tower in Manhattan. A block of Fifth Avenue will be closed until Sunday as…