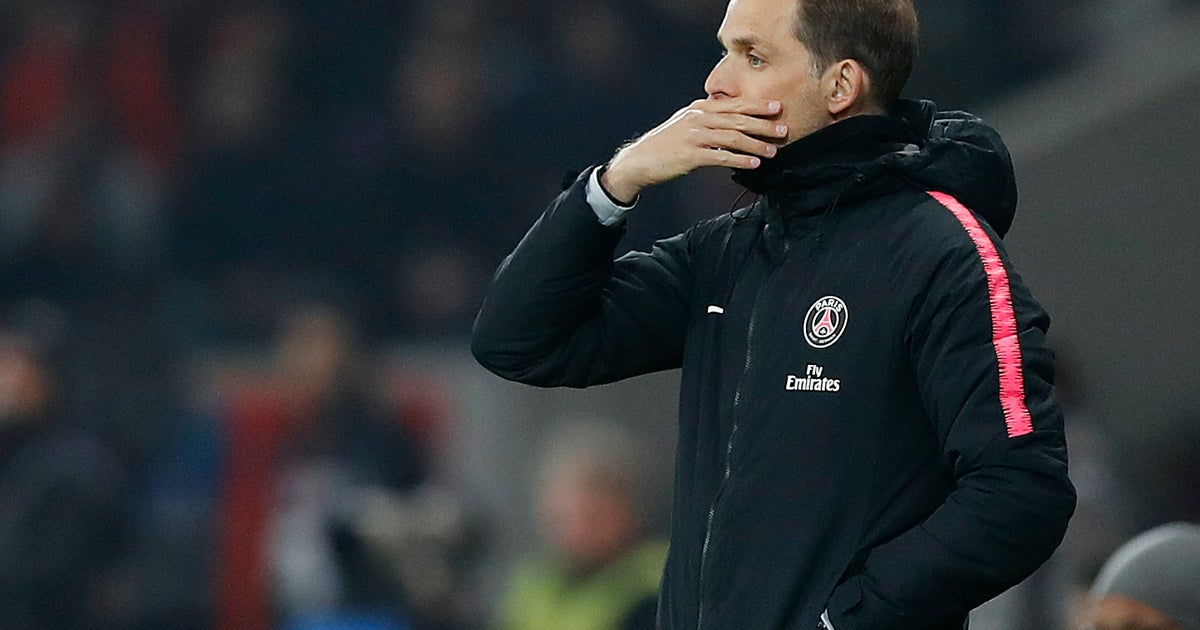 After running away at the top of the standings all season, Paris Saint-Germain has found it hard to wrap up its eighth French league title.

The defending champions needed a draw at second-place Lille on Sunday, but lost 5-1 — the team’s biggest defeat since Qatari investors QSI took charge in 2011. In the previous match, PSG needed a home win against Strasbourg but twice fell behind in a 2-2 draw.

The next match, with a squad depleted by injuries and suspensions, will be at Nantes on Wednesday.

Tuchel has six players injured, including forwards Neymar, Edinson Cavani and Angel Di Maria, and defender Thiago Silva. Left back Juan Bernat, who was sent off against Lille, and center half Marco Verratti are both suspended.

PSG holds a 17-point lead in the standings, but second-place Lille can still mathematically rise to the top.

Even if PSG loses to Nantes, however, it could win the title before facing Monaco at home on Sunday if Lille fails to win at Toulouse earlier in the day.

Tuchel said Neymar, who injured his right foot again in January , no longer feels any pain.

PSG will face Rennes in the French Cup final on April 27.