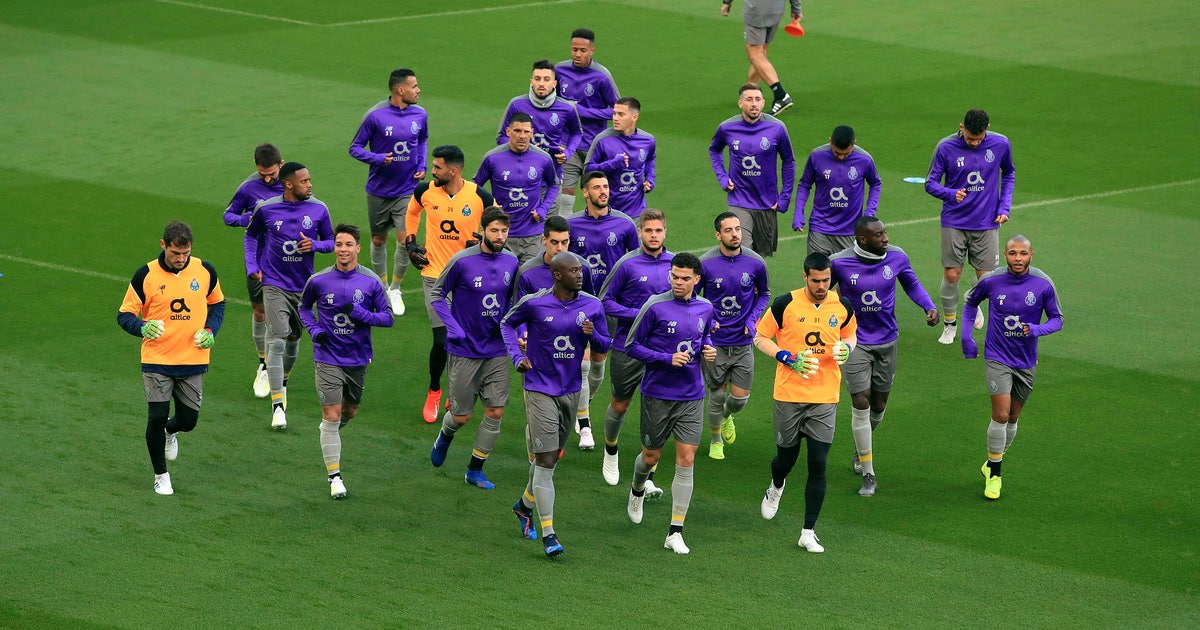 Porto didn’t think twice when it saw an opportunity to bring in a veteran like Iker Casillas.

The goalkeeper was gradually losing his starting place at Real Madrid, the team where he thrived for more than a decade, and Porto immediately grabbed the chance to lure him in to a new career in Portugal.

The club knew all that international experience and those numerous Champions League records would soon come in handy.

Porto on Wednesday will need the best of Casillas — who signed from Real Madrid in the summer of 2015 — to reverse a 2-0 first-leg deficit against Liverpool.

A clean sheet by the veteran Spaniard will be crucial if Porto is to advance, as a goal conceded at the Estadio do Dragao will force the Portuguese side to score four times to reach the last four.

“We have a two-goal deficit to make up against a very strong team that is quick on the break,” Porto coach Sergio Conceicao said Tuesday. “Getting the attacking balance right is fundamental. We have to work for defensive organization and we are 100 percent focused and aware of what our opponents are doing.”

Casillas didn’t play when Porto was routed 5-0 by Liverpool at the Estadio do Dragao last season in a first-leg match in the round of 16 of the Champions League. Conceicao’s decision at the time to go with Jose Sa in goal proved costly, as the demoralizing home defeat started with a mistake by the goalkeeper.

The coach isn’t expected to make the same mistake this time, and Casillas is set to start on Wednesday against Liverpool’s powerful attacking trio of Mohamed Salah, Roberto Firmino and Sadio Mane, the players who netted all five goals in Liverpool’s rout last season.

Casillas was in the Real Madrid team that lost 5-0 on aggregate to Liverpool in the round of 16 of the Champions League in 2009, but he succeeded against the English team in a pair of victories for the Spanish club in the group stage of the 2014-15 season. The 37-year-old goalkeeper won three Champions League trophies with Real Madrid, in addition to one World Cup and two European Championships with Spain’s national team.

He is the player with the most appearances and most clean sheets in Champions League history, and has played the most consecutive seasons in the competition.

Helping Casillas on Wednesday will be the return of central defender Pepe, who also has the experience of having won three Champions League titles with Real Madrid. Pepe missed the first leg in England because of a suspension, as did playmaker Hector Herrera.

“There is no desire for revenge. Last year’s result is in the past,” Herrera said. “We have a great opportunity to continue to make history and we do not want to waste this opportunity. They have the advantage, but I believe in the ability we have as players and as a team. I am very confident and I believe we can get a good result and keep our Champions League dream alive.”