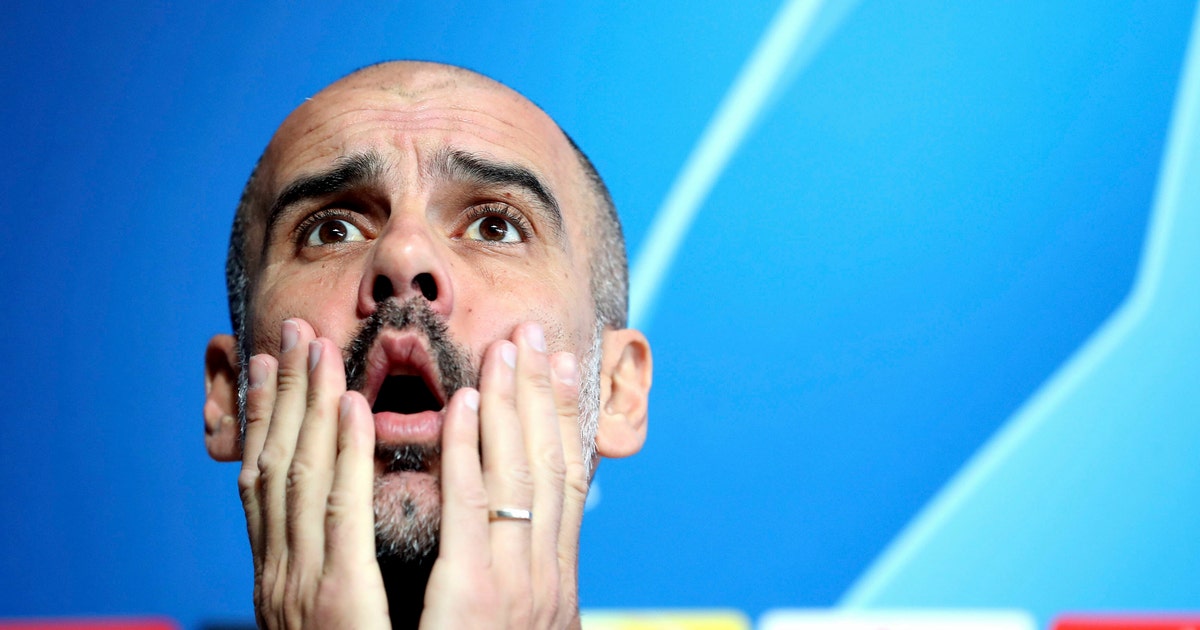 MANCHESTER, England (AP) — Winning the Champions League twice as a coach puts Pep Guardiola in a fairly elite company. After all, only three managers have won it more times.

Yet, to some, Guardiola’s record in soccer’s grandest club competition is increasingly becoming a stain on his otherwise stacked resume, and the Manchester City manager is 90 minutes away from delivering another underwhelming Champions League campaign.

City trails Tottenham 1-0 after the first leg of the quarterfinals and needs a big performance in the return match at Etihad Stadium on Wednesday to reach the last four for only the second time in the club’s history.

After winning the Champions League with Barcelona in 2009 and 2011 with teams containing the great Lionel Messi, Guardiola never reached the final of the competition in three seasons at Bayern Munich.

In his first two seasons at City, his team has been eliminated in the last 16 and then the quarterfinals.

“I know at Bayern Munich,” he added, “like a big club, after three seasons winning absolutely everything apart from the Champion League, (it) was a big failure but what can I say? I accept that. I know that. I have to live with that.”

Guardiola said he didn’t come to City to win the Champions League, but instead “to see my team play the way we are playing the last 20 months.” In that time, City has amassed 183 points in the Premier League, winning the title in record style last season while being on course to retain the trophy this season.

“What’s important,” Guardiola said, “is how you handle 11 months. That’s why I say many times the Premier League is, for me, the most important title. Showing every three days, being there. It’s a good message for society, for ourselves. Being there every time.”

Legendary DJs use shows to ease virus exile among Latinos

RIO RANCHO, N.M. (AP) – A woman who identified herself Rachel from San Ysidro, California, called in the syndicated “The Art Laboe Connection Show” last month with a message for…