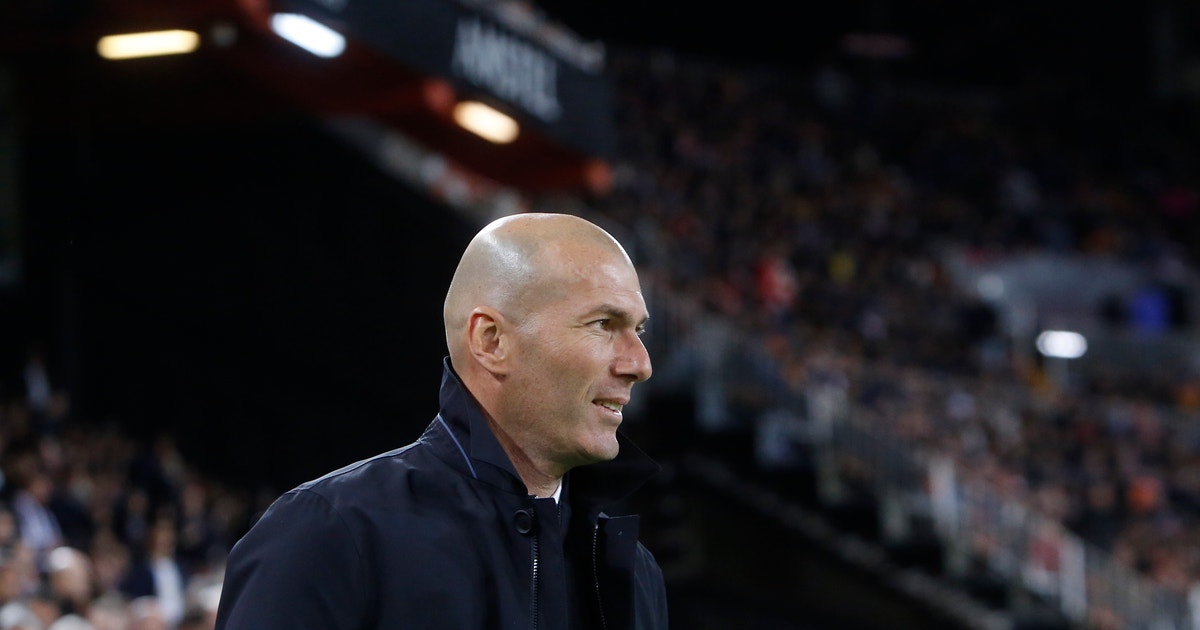 MADRID (AP) — Zinedine Zidane says that Real Madrid is set for changes this summer after a disappointing season.

“All my players are important and good, but we are going to make changes,” the Madrid coach said Sunday. “Here there are many players that can bring in cash for the club.”

Madrid is enduring one of its worst seasons in recent memory. It was eliminated from the Champions League in the Round of 16, failed to reach the Copa del Rey final, and fell out of contention with leader Barcelona in the Spanish league by midseason.

Zidane stepped down at the end of last campaign but returned with the team in trouble last month. Madrid has won three and lost one since its former player has been in charge.

Gareth Bale is among the Madrid players to have struggled this season and fallen out with fans. Marcelo, Francisco “Isco” Alarcon, Marco Asensio and Toni Kroos have also had particularly poor campaigns.

“The changes will be made known at the end of the season,” Zidane said. “We will see what changes we make and which players we will change.”

GERLACH, Nev. (AP) – The future of a cherished Burning Man pit stop that’s the only thing resembling a grocery store within 100 miles (160 kilometers) of the Black Rock…

Video Details Jul 12, 2020 at 2:07a ET | Soccer | Duration: 6:31 The Columbus Crew put on a clinic in its tournament debut, defeating rival FC Cincinnati in dominant…