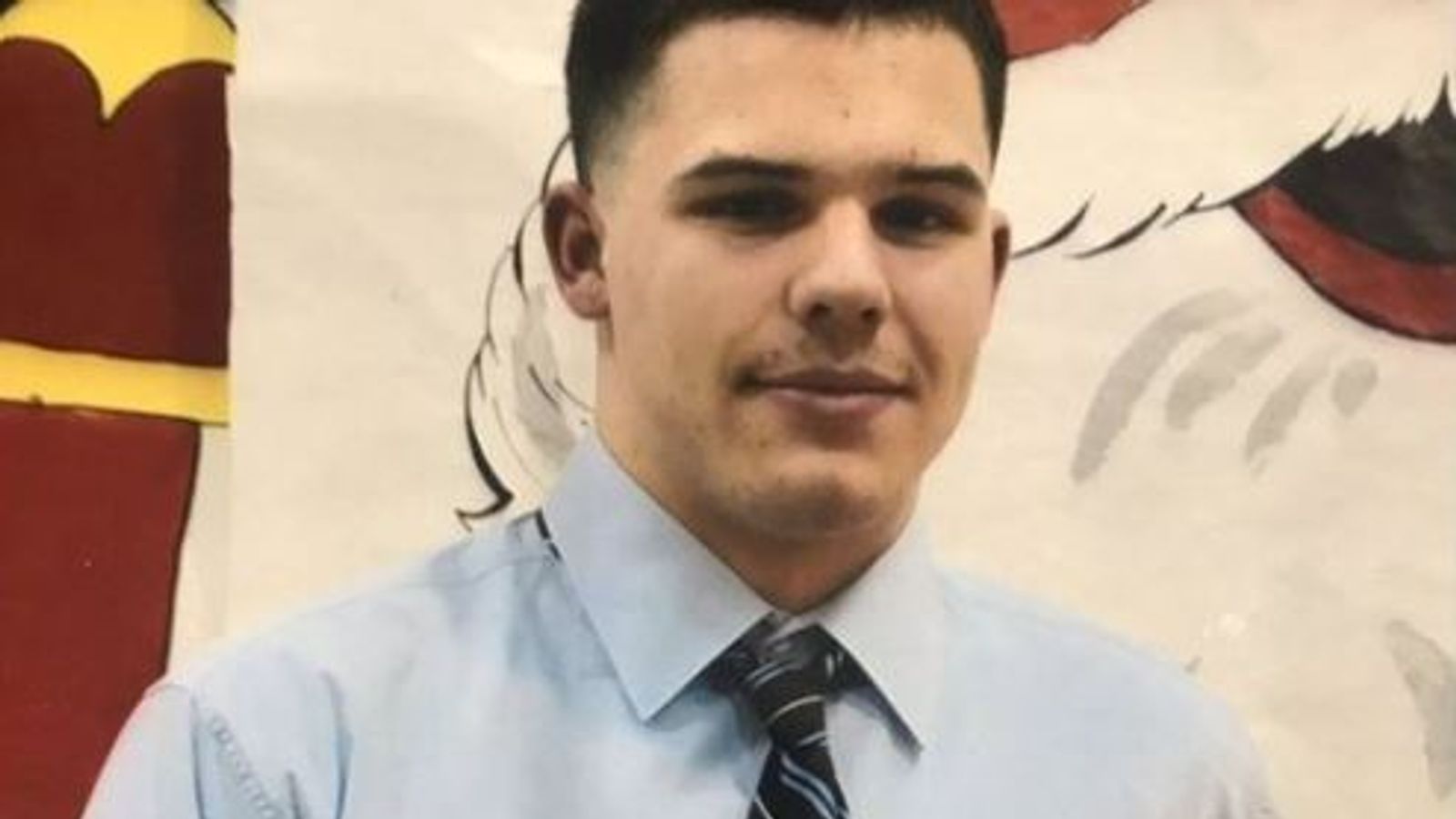 A 15-year-old boy charged with stabbing his mother to death has been recaptured after escaping from a youth jail in California.

Ike Souzer was arrested in a McDonald’s in Anaheim on Friday night after police received a “very good lead”.

He escaped from Orange County Juvenile Hall just after midnight after getting on the roof and jumping over a perimeter fence, said chief probation officer Steve Sentman.

Souzer was spotted on the roof and the alarm was raised but the teenager got away. It was the first escape from the 434-bed jail in at least two decades.

CCTV footage showed him sitting down and tending to a wound, which officials said was caused by barb wire, and then casually walking away.

More than 80 police, including FBI agents, were looking for the boy.

Authorities said there was so far no evidence that anyone helped him escape.

Souzer has been in custody since he was 13 and the escape came in the middle of his trial for murdering his mother, Barbra Scheuer-Souzer, in Garden Grove in 2017.

Police lieutenant Carl Whitney told the Los Angeles Times that the teenager is accused of repeatedly stabbing her and leaving her on the ground in front of their home.

Lt Whitney said Ms Scheuer-Souzer was alive when police arrived and identified her son as her attacker.

Merkel warns Germans of a ‘difficult winter’ as virus surges