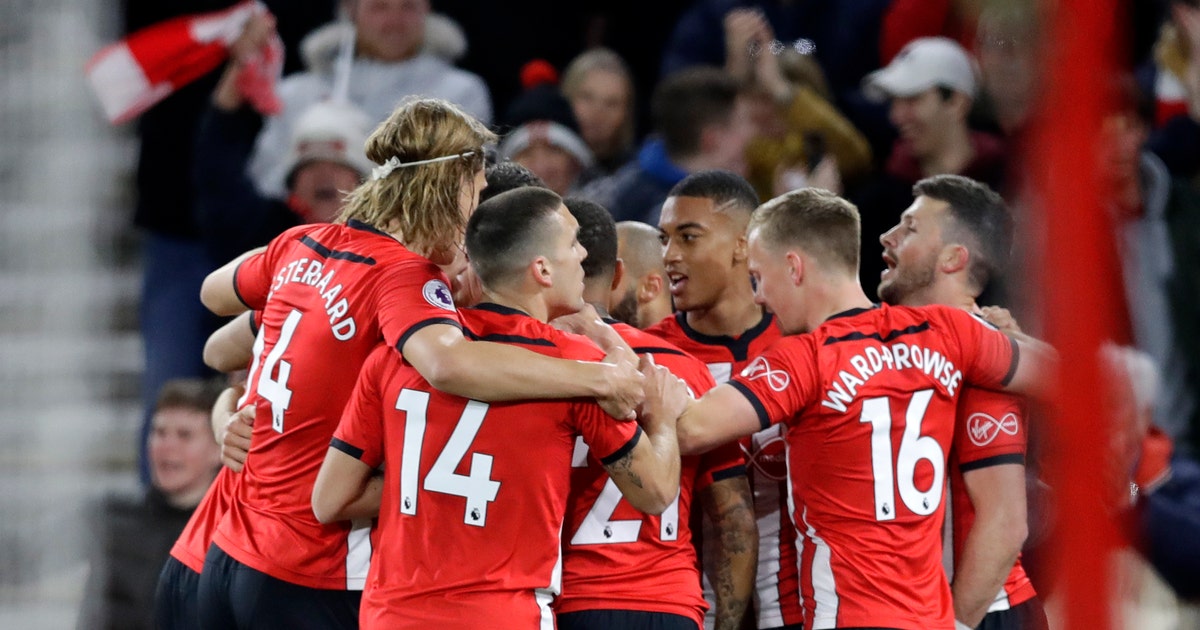 SOUTHAMPTON, England (AP) — The ongoing shake-up at Premier League club Southampton has led to the departure of chairman Ralph Krueger after five years in the role.

Southampton’s Chinese ownership, Gao Jisheng and his family, also fired vice chairman Les Reed and technical director Martin Hunter in November. Reed, in particular, played a key role in establishing the team in the Premier League through his astute recruitment of players and has since become technical director at the Football Association.

Southampton says the club will “release more information about the future leadership structure” at the end of the season. The team is battling to avoid relegation with a month remaining.

Krueger, a Canadian-born German who was a professional hockey coach, joined Southampton in 2014, initially as a director before becoming chairman. His contract was due to expire at the end of the season.

PARAMARIBO, Suriname (AP) – Suriname’s electoral authorities have finally announced preliminary results from the May 25 elections won by opposition parties, which on Friday accused the government of Desi Bouterse…

The Athletic lays off 8% of its staff due to pandemic

The Athletic has laid off 46 staff members and implemented pay cuts across the organization due to cost cuts resulting from the coronavirus pandemic. Read more… Please follow and like…