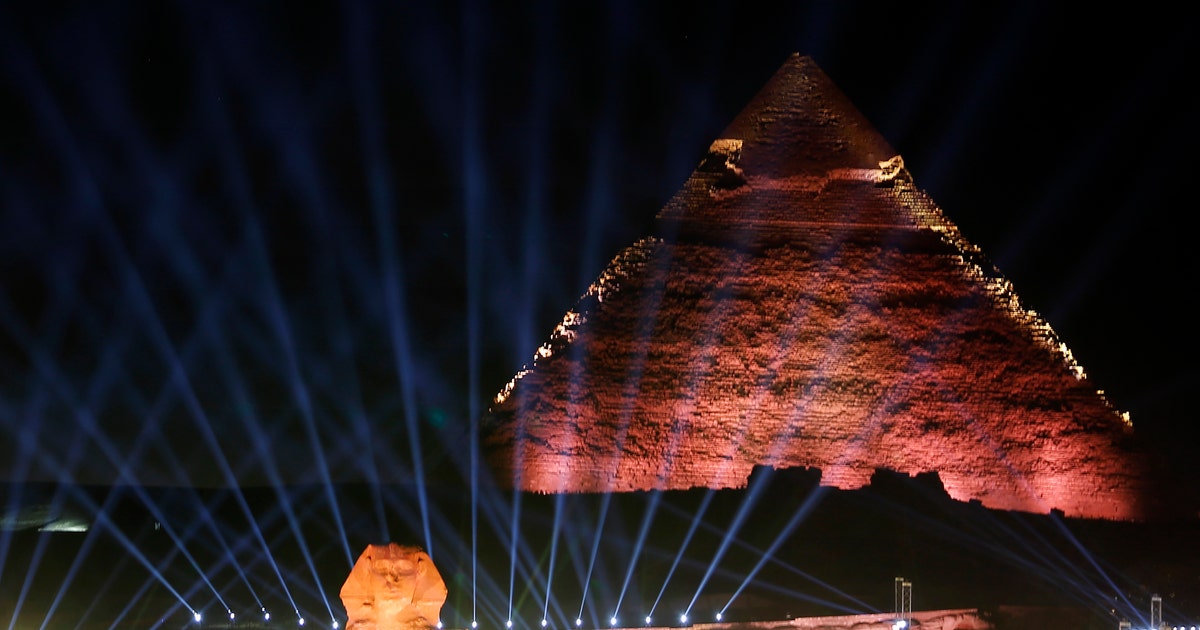 GIZA, Egypt (AP) — Mohamed Salah and host Egypt will face Congo, Uganda and Zimbabwe in the group stage of an historic African Cup of Nations this year, the first time the tournament will field 24 teams and be held in the European summer.

As host, Egypt was one of six seeded teams for Friday’s draw and will open the tournament against Zimbabwe in Group A in Cairo on June 21.

The toughest test for Salah’s Liverpool teammate Sadio Mane and Senegal, another seeded team, will likely come from Algeria in Group C, which also includes Kenya and Tanzania.

Defending champion Cameroon and Ghana were grouped together in Group F. Group D is arguably the toughest, with Morocco, 2015 champion Ivory Coast and South Africa drawn together with Namibia.

Nigeria will face Guinea and two tournament debutants in Madagascar and Burundi in Group B.

Egypt is hosting the African Cup after Cameroon lost the right because of poor preparations and security concerns. Eight teams have been added and the tournament, which is usually held at the start of the year, has been shifted to June and July.

Virginia DJ gives students their moment to shine on air

NORFOLK, Va. (AP) – For 46 years as a radio broadcaster, Eric Worden has viewed his job as a platform to bring people together. Read more… Please follow and like…