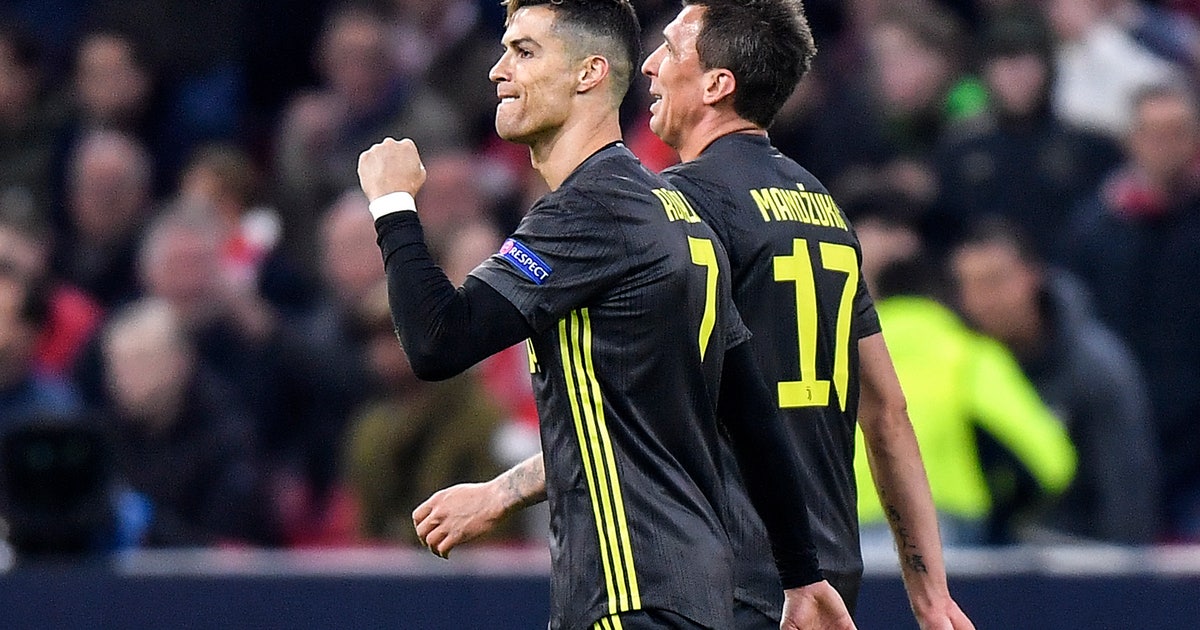 TURIN, Italy (AP) — Cristiano Ronaldo won’t even have to break a sweat when Juventus likely clinches a record-extending eighth consecutive Serie A title on Saturday.

Ronaldo returned from a two-week injury layoff and scored in the team’s 1-1 draw at Ajax in the Champions League on Wednesday.

Allegri says “Cristiano already came back just in time from the injury and it wouldn’t make sense to make him play again three days later.”

Juventus needs only a draw to clinch the title and then can focus on the return leg against Ajax on Tuesday.

Allegri says “we should get the point or three points needed to win the title. But the celebrations will be postponed” because of the Ajax game.

Some Old Order Mennonites feel called to return to church

NEW HOLLAND, Pa. (AP) – For the first time in weeks, kids played in the church cemetery. Nearby, a group of men in their 20s reflected on what it meant…