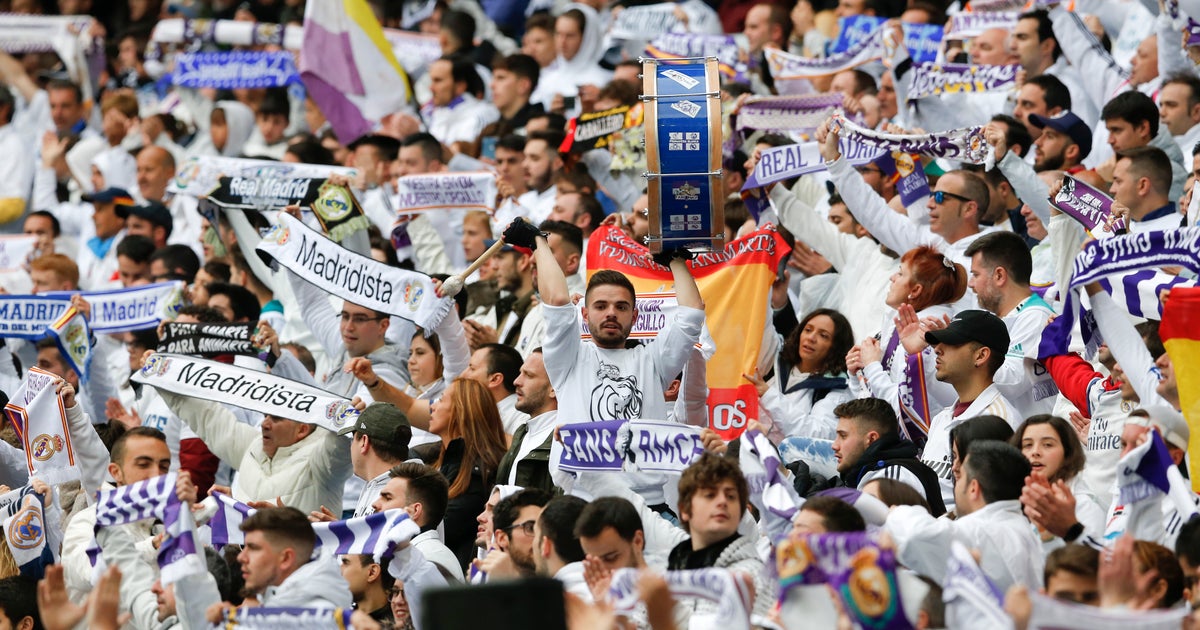 MADRID (AP) — Real Madrid says that it has secured financing worth 575 million euros (649.5 million dollars) to pay for the remodeling of its Santiago Bernabeu Stadium.

Madrid says on Friday that the loan means the Spanish club will service an annual debt of 29.5 million euros from 2023-2049.

The 13-time European Cup winners say in a statement that they will continue to run “regular activities without being affected by the payments of the works.”

The financing was structured by J.P Morgan and Bank of America Merrill Lynch with the collaboration of Banco Santander and Societe Generale, according to the club.

Madrid announced the remodeling project last week. The 72-year-old Bernabeu will get a retractable roof and a revamped facade to modernize its appearance, including a 360-degree video screen.

On Friday it added that the increased income from the improved facility will pay for the remodeling and “significantly increase the club’s recurring revenues.”

Virginia DJ gives students their moment to shine on air

NORFOLK, Va. (AP) – For 46 years as a radio broadcaster, Eric Worden has viewed his job as a platform to bring people together. Read more… Please follow and like…