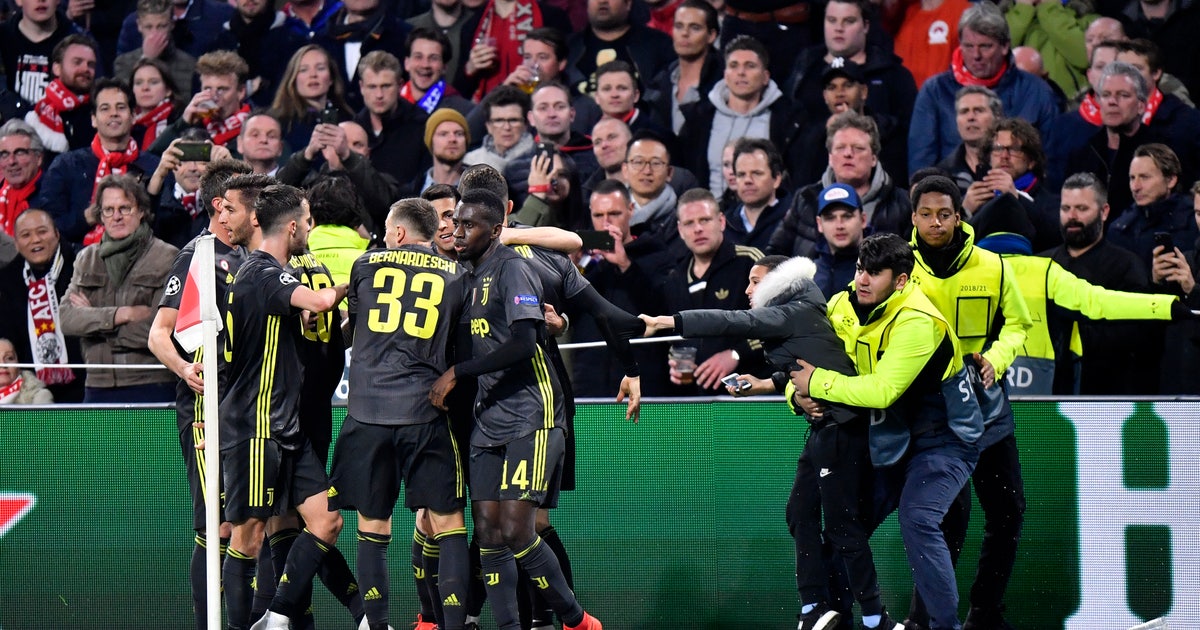 NYON, Switzerland (AP) — Ajax and Tottenham have been charged by UEFA after crowd incidents at their Champions League quarterfinals this week.

UEFA says Ajax faces disciplinary charges of crowd disturbances and fans throwing objects during its 1-1 draw with Juventus in the first leg on Wednesday.

A fan got close to Cristiano Ronaldo on the field as the Juventus star celebrated his 45th-minute goal to open the scoring.

Tottenham is charged for a fan running onto the field late in its 1-0 win over Manchester City on Tuesday.

Both cases will be judged on May 16 by UEFA’s disciplinary panel.

MINNEAPOLIS (AP) – Years of dialogue about police and criminal justice reforms in Minneapolis had improved the relationship between the African American community and law enforcement, activists say – before…