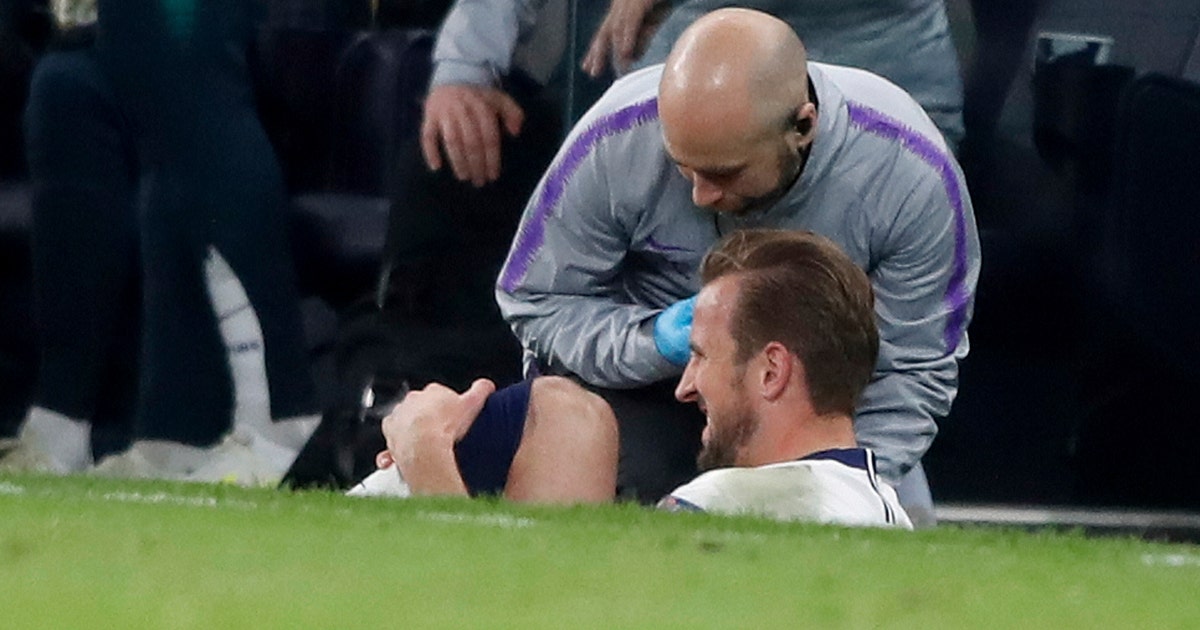 Kane limped off during the second half of Tottenham’s 1-0 win over City and it’s still unclear whether he can play again this season. Tottenham said on Thursday that “we can confirm that Harry Kane has sustained a significant lateral ligament injury to his left ankle,” but did not offer a timeline for his return.

The club added that “investigations are ongoing and he will continue to be assessed by our medical staff over the coming week.”

Alli’s injury appears to be less serious and the club said the England midfielder will be assessed to determine whether he can play in Saturday’s game against Huddersfield.