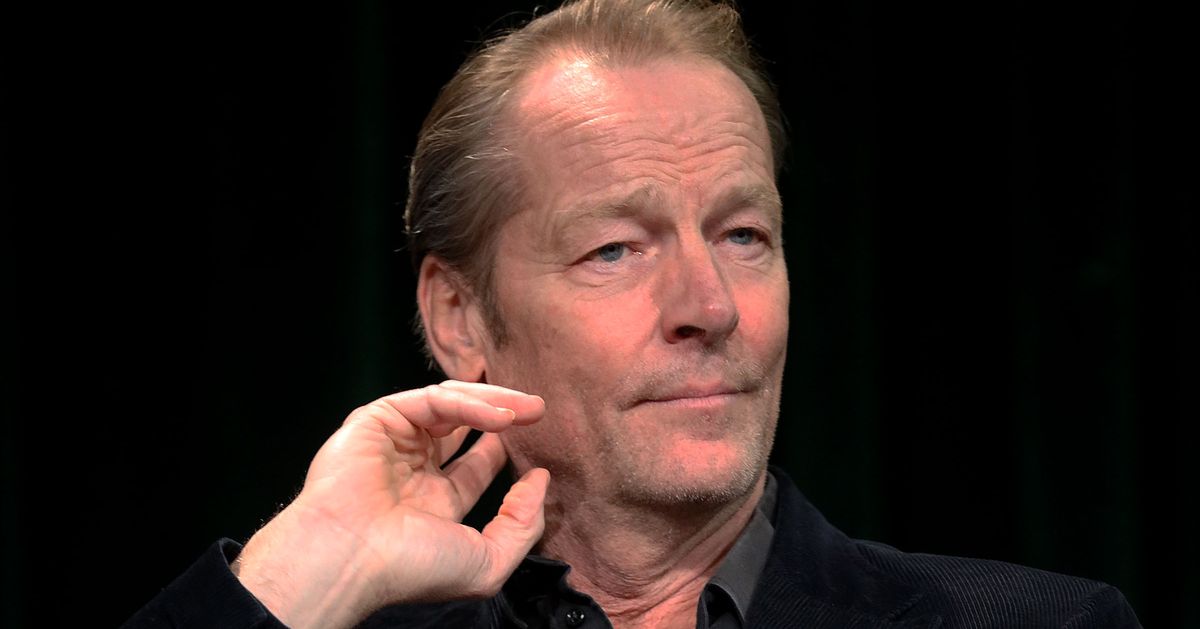 Iain Glen, the actor behind Jorah Mormont on HBO’s Game of Thrones, has been cast as Bruce Wayne in the second season of Titans on DC Universe, according to Deadline.

Titans, an adaptation of the venerable DC Comics title Teen Titans — itself previously adapted into the popular cartoon series Teen Titans and Teen Titans Go! — made a big splash when its first trailer hit last summer, revealing a version of Robin who snarled “Fuck Batman” as he beat the life out of some street toughs. In the end, the first season, which brought Robin together with fellow young superheroes Starfire, Raven, Beast Boy, Hawk, and Dove, turned out to be a show with more depth than that would imply.

Glen’s tenure won’t be the first time Batman has appeared on the series, which is only available on DC Entertainment’s streaming service/digital comics library, DC Universe — both Batman and Bruce Wayne appeared in the show’s first season, although mostly shot from behind or the neck down, and in one extended demon-induced dream sequence. But apparently Gotham’s most eligible bachelor will soon have a larger (though still only “recurring”) role.

Producers told Deadline that Glen will play an older version of the character, “decades” into his career as Batman. “Billionaire Bruce Wayne is just as driven to protect Gotham from evil as he was in his prime. Needing to reconcile his relationship with Dick Grayson, the duo hope to forge a new dynamic as Bruce tries to help his former sidekick and the Titans achieve success.” It’s unclear whether Glen will actually suit up as the superhero, or merely appear as his alter ego.

While the first season of Titans ended on a cliffhanger, casting for the second season has shown that the character roster will be significantly expanded with classic Teen Titans heroes. Joshua Orphin will join the team as Conner Kent/Superboy, along with Chella Man as Joseph Wilson/Jericho. On the villain side, Esai Morales will play Slade Wilson/Deathstroke, with Chelsea Zhang as Rose Wilson/Ravager, Deathstroke’s daughter.

Iain Glen’s casting does raise one important question, though: Game of Thrones exists within the world of Titans; we see Raven watching it in a hotel room, and other characters reference it.

So does someone else play Jorah in Game of Thrones in Titans? Or does Bruce Wayne just really, really look like that one Scottish character actor?