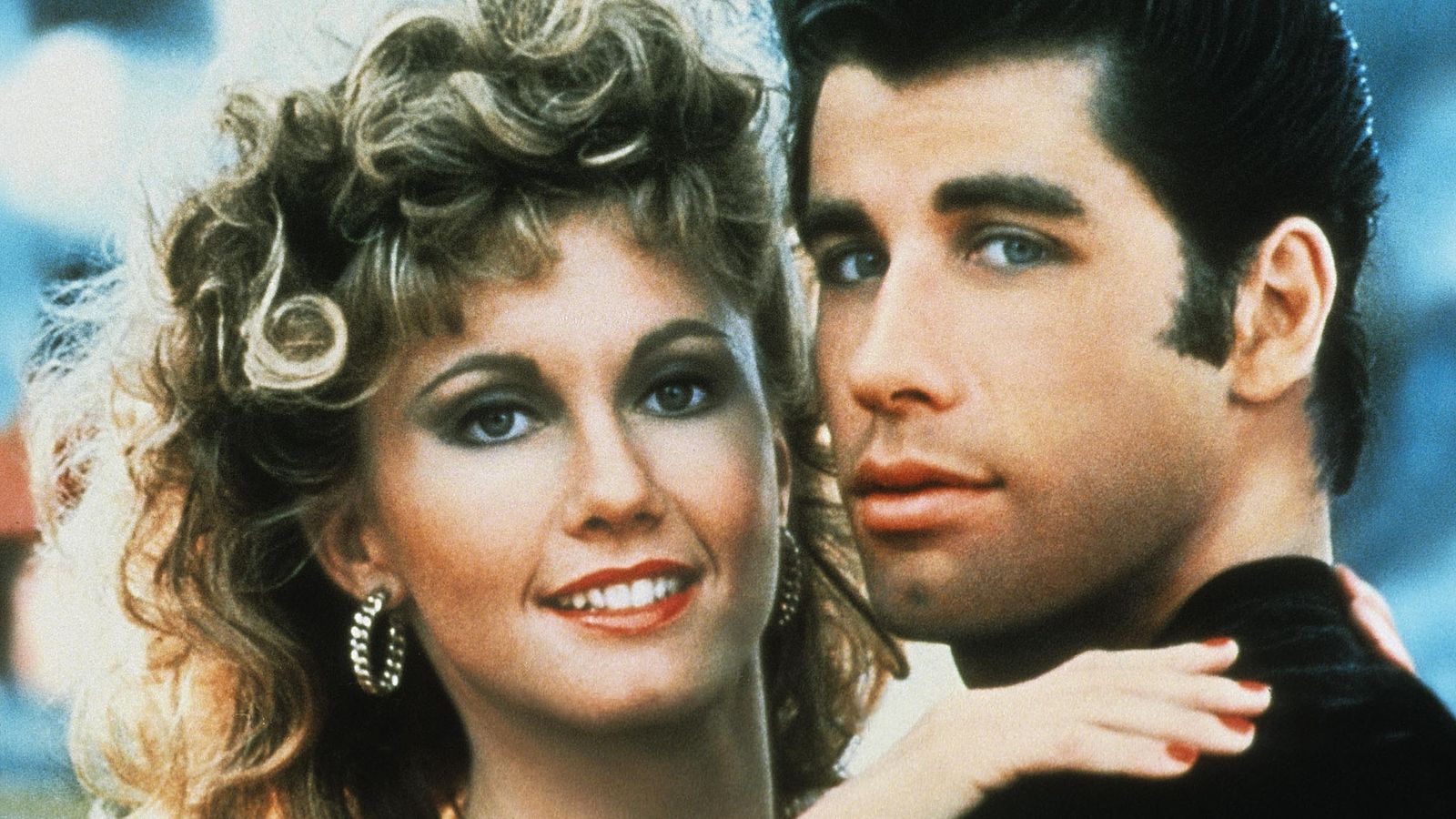 The characters from Grease are set to return to our screens in a prequel to the iconic musical.

Paramount Pictures is said to be developing a new chapter in the story of Danny and Sandy called Summer Loving.

The prequel will reportedly flesh out the story of their first meeting using lyrics from the hit song Summer Nights, which featured in one of the key scenes in the original film.

It has not been confirmed who will play the high school sweethearts, who were portrayed by John Travolta and Olivia Newton-John in the 1978 hit movie.

Big Fish writer John August, who is also involved in the upcoming live-action fantasy film Aladdin, will write the script.

Grease was a huge success upon its release and is widely regarded as a classic.

Its soundtrack, containing hits including Hopelessly Devoted To You, Summer Nights and You’re The One That I Want, is one of the best-selling albums of all time.

JACKSON, Miss. (AP) – Mississippi’s governor and top public health official on Wednesday implored people to try to slow the spread of the new coronavirus during a rapid rise in…

HONOLULU (AP) – Some boat tours to the USS Arizona Memorial in Hawaii’s Pearl Harbor will resume this week, the National Park Service said. Read more… Please follow and like…