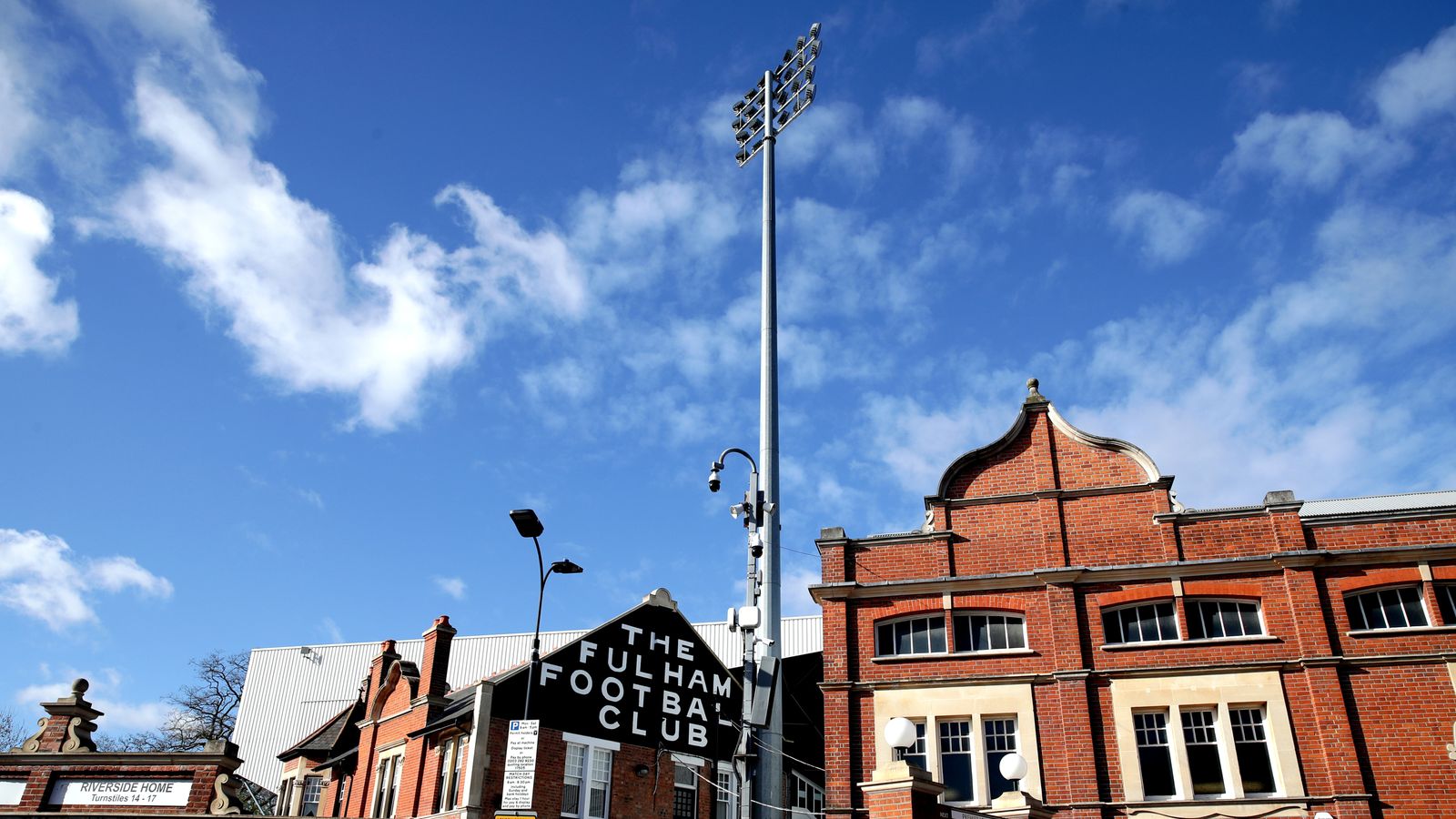 By Greg Milam, US correspondent

A Fulham fan is suing California’s car licensing agency after they rejected his request for a “Come on You Whites” number plate because it could have “racial overtones”.

Jon Kotler claims the decision by California’s Department of Motor Vehicles (DMV) violates his right to free speech under the US constitution’s first amendment.

His application for a number plate reading “COYW”, an acronym of a chant among fans of the Premier League club, was denied, he says, after the DMV ruled it could have “racial overtones” and carry “connotations offensive to good taste and decency”.

Mr Kotler, himself a lawyer based in Los Angeles, said: “You can’t allow bureaucrats to make decisions that are fundamental to what it means to be an American, and our free speech is one of those things.

“When the government starts to infringe on our rights, that’s when the individual citizen must speak up.”

California’s DMV receives an estimated 250,000 applications for so-called “vanity plates” every year and applicants are warned that it will “refuse any combination of letters or letters and numbers that may carry connotations offensive to good taste and decency, or which may be misleading”.

The department is especially watchful for configurations which have sexual, racial or profane meaning, even if it is unintentional. It is especially challenging in a state where some 200 languages are spoken.

In a recent investigation, Los Angeles magazine obtained details of thousands of applications which had been rejected by the DMV. Among them “SCHLAFR”, deemed too similar to “schlafer”, the German word for “sleeper” as it indicates a terrorist cell.

The decisions, according to the magazine, falls to a panel of four bureaucrats who must hunt down all manner of euphemisms and obscenities.

Mr Kotler’s lawsuit, which was filed in Los Angeles, requests that the court rule the DMV’s criteria as unconstitutional.

Vanity plates first appeared in California in 1972 and a year later the state’s top appeals court upheld the DMV’s standard of good taste and decency over a motorist’s application for “EZ-LAY” on his number plate.

The department has acknowledged the difficulties in balancing “an individual’s constitutional right to free speech and expression while protecting the sensibilities of all segments of our population”.

Gilead Sciences, Inc. on Friday announced that the antiviral drug remdesivir was associated with a 62% drop in the risk of mortality among a group of patients with severe cases…

Laboratory did not report infections to Nashville for weeks

NASHVILLE, Tenn. (AP) – A laboratory processing Nashville coronavirus tests did not report the results of 312 infections to the city for weeks, the Tennessean reported. Read more… Please follow…