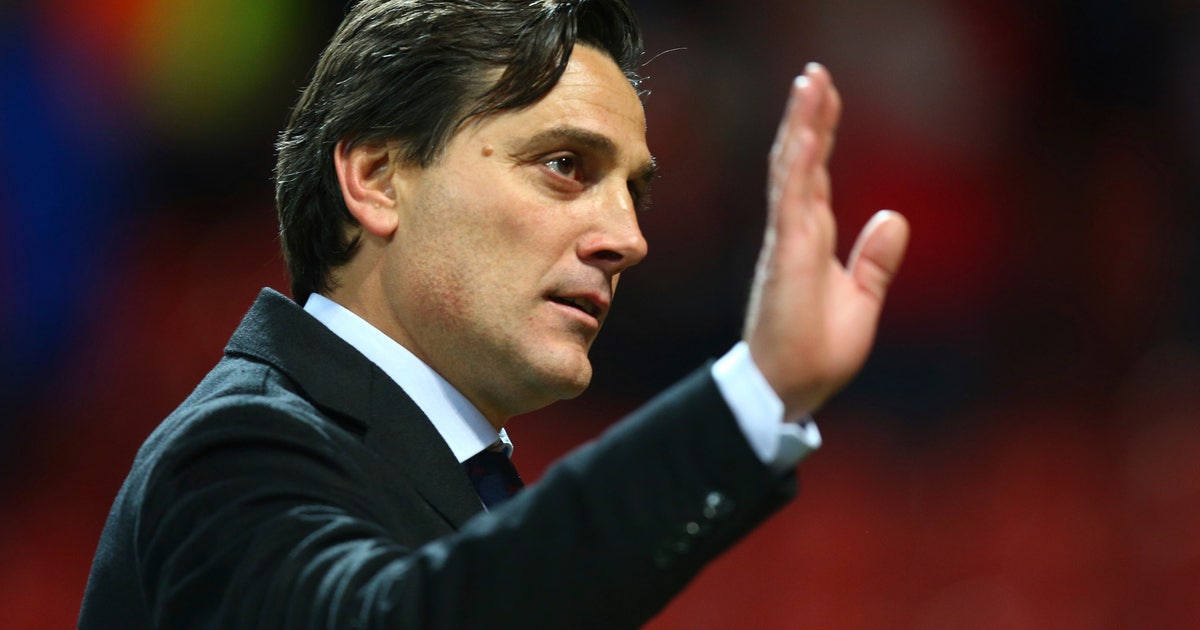 FLORENCE, Italy (AP) — Fiorentina has rehired Vincenzo Montella as coach, a day after Stefano Pioli stepped down amid a seven-match winless streak.

Montella previously coached Fiorentina from 2012-15, guiding the squad to fourth place in three straight seasons — plus the semifinals of the Europa League and an Italian Cup final.

Fiorentina said Wednesday that Montella signed a contract through the next two seasons.

Fiorentina has dropped out of contention for European competition and is down to 10th place in Serie A following a loss at home to relegation-threatened Frosinone on Sunday.

The club is anxious to straighten things out before facing Atalanta in the second leg of the Italian Cup semifinals on April 25. The first leg ended 3-3.

After being fired by Fiorentina in June, 2015, Montella coached Sampdoria, AC Milan and Sevilla.

As a player, Montella was a striker on the Roma squad that won Serie A in 2001.

BETHEL, Alaska (AP) – An official at one Alaska village says residents have been humiliated and discriminated against after the regional health corporation announced two people who were in the…

ANCHORAGE, Alaska (AP) – A rise in COVID-19 cases is taxing Anchorage’s ability to investigate cases, according to health officials. Read more… Please follow and like us: