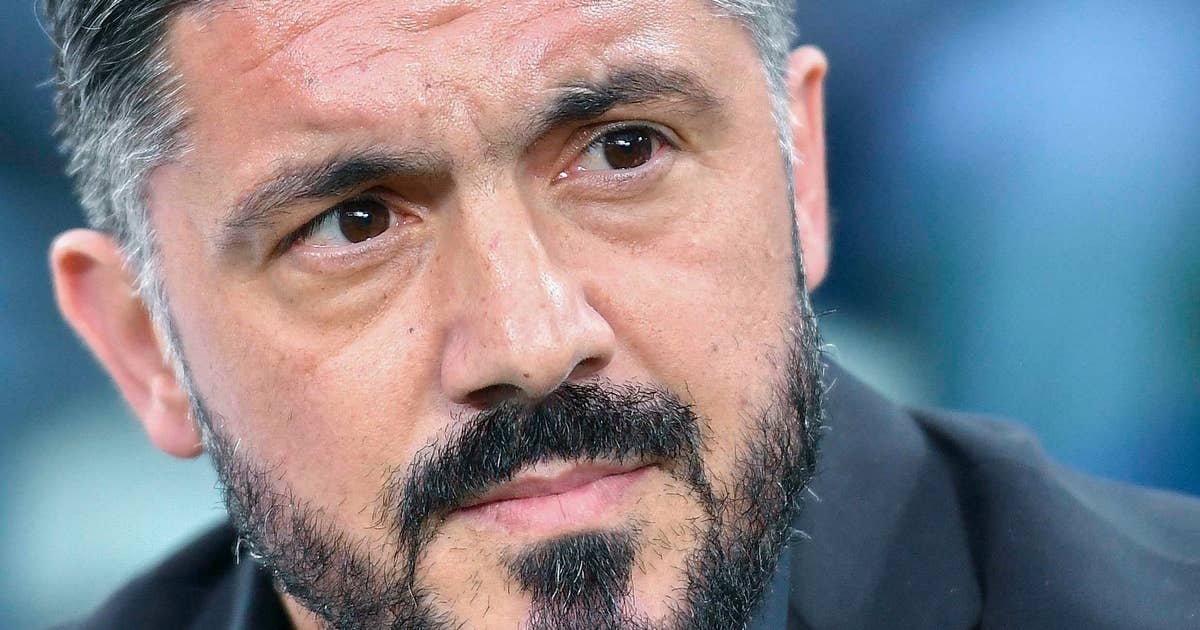 The latest case is separate from the panel’s judgment in December that fined Milan 12 million euros ($13.5 million) and threatened a one-season ban from European competition if the club fails to break even on transfers, wages and other expenses in June 2021.

The previous case covered a three-year rolling assessment of Milan’s finances up to 2017. The latest prosecution covers the next three-year assessment, through 2018.

Although Milan is a seven-time European champion, its finances have taken a hit during a five-year failure to qualify for the Champions League.

Broadway actor Nick Cordero has died at the age of 41 after suffering severe medical complications as a result of coronavirus. The star died at the Cedars-Sinai Medical Centre in…