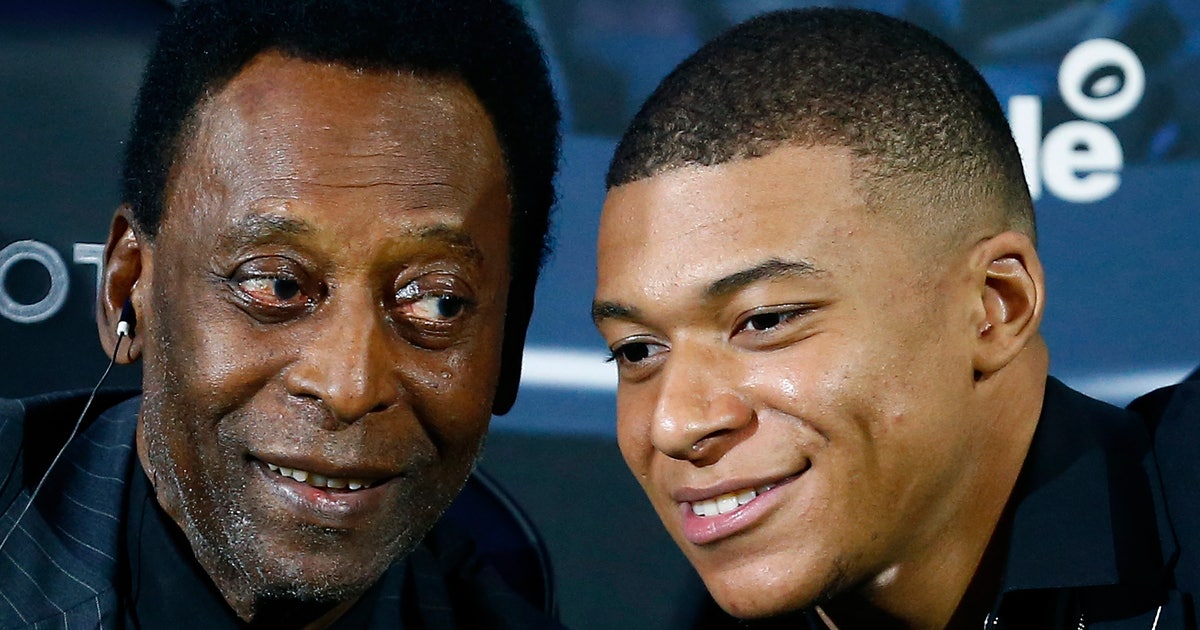 SAO PAULO (AP) — Pele has arrived back in Brazil after spending five days in a Paris hospital with a urinary infection.

Pele’s spokesmen, Joe Fraga and Pepito Fornos, did not say whether Pele would go home or to another hospital in Brazil.

Sitting in a wheelchair while wearing a black jacket and carrying his bag on his lap, Pele said he was thankful to fans that called to wish him well.

His spokesmen said on Monday that Pele had undergone surgery in France, but offered no other details.

Pele has been frequently hospitalized over the last few years for kidney and prostate procedures and was under care in Paris since last Wednesday.