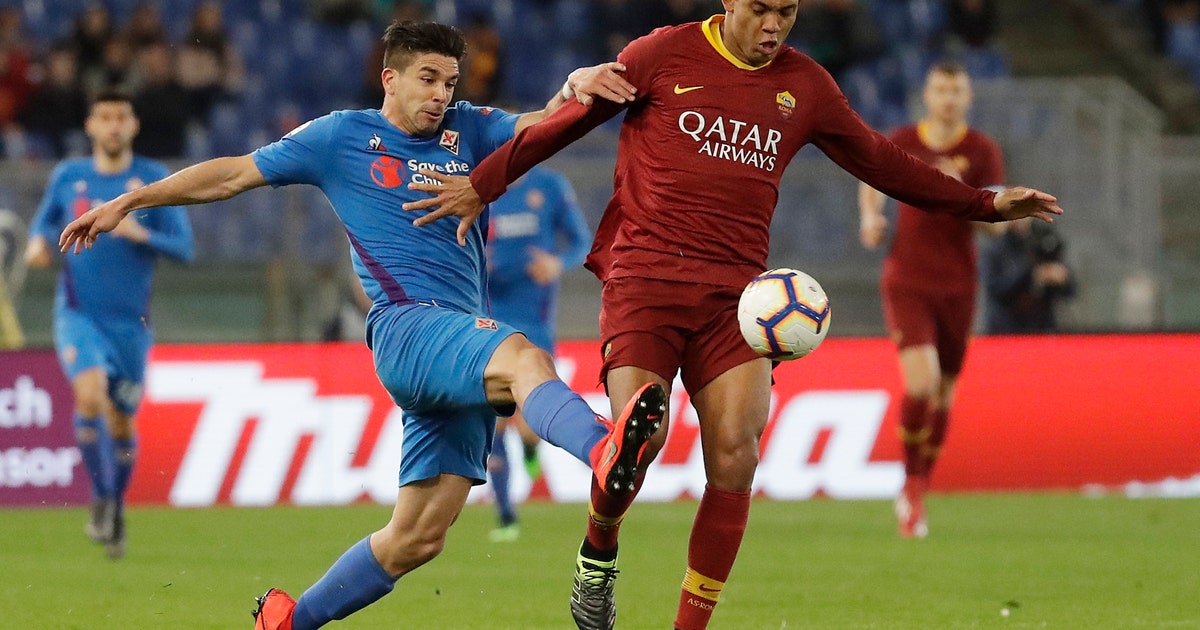 The club says assistant coach Giacomo Murelli was directing training on Tuesday, while no immediate replacement was named.

Fiorentina has dropped out of contention for European competition and is down to 10th place in Serie A following a loss at home to relegation-threatened Frosinone on Sunday.

The club is anxious to straighten things out before facing Atalanta in the second leg of the Italian Cup semifinals on April 25. The first leg ended 3-3.

Pioli was hired in June 2017 and led Fiorentina to an eighth-place finish last season.

It’s the 12th coaching change in the Italian league this season.