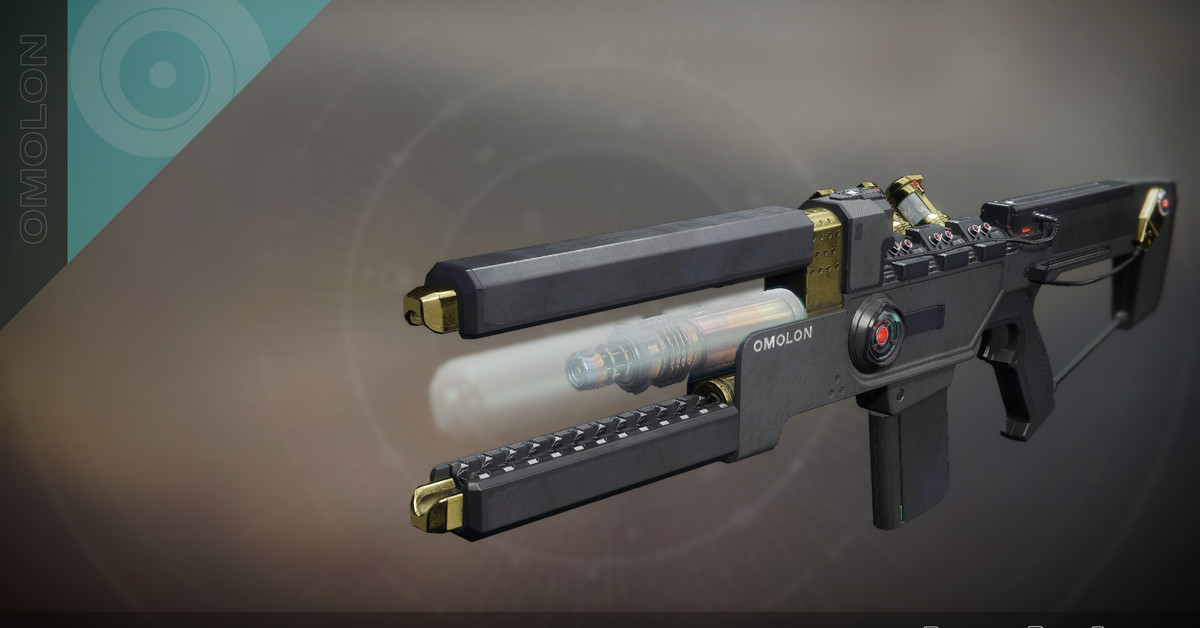 Last year’s Destiny 2: Forsaken continued the time-honored tradition of PlayStation-exclusive weapons in Destiny. But a bug — or unannounced feature — in the newest Destiny 2 patch allowed Xbox One and Windows PC players to pick up the weapon in question.

Wavesplitter is a PlayStation 4-exclusive Exotic trace rifle. While it was originally intended to come to Xbox One and PC eventually — usually about a year after the initial release — this drop is likely premature.

Only a limited number of Wavesplitters are currently in the wild on PC and Xbox One. To get one, players needed to log in and visit Xur in the 45-minute window between Bungie’s application of the latest patch and the weekly reset time, when Xur disappears. If players made it to Xur in time and purchased his Fated Engram, there was a chance Xur would grant them the Wavesplitter.

Until now, the Fated Engram has only guaranteed old Exotics from the pre-Forsaken days. While it was absent from the patch notes, Dylan “dmg04” Gafner confirmed on Twitter that Forsaken weapons and armor pieces will now drop from the Fated Engram. However, the Wavesplitter was likely an unintended side effect of this new update. If Bungie intended this change, the PlayStation 4-exclusive Strike, The Broodhold, would also be available on the Tangled Shore. As of this writing, The Broodhold is still unavailable to non-PS4 players.

Oh, I missed a patch note.

Fated Engrams on Xur now have a chance to grant Forsaken Exotics.

It’s unclear how Bungie will handle this apparent bug. Due to the PlayStation exclusivity, it seems likely that Bungie will remove this item from players’ inventories soon. Bungie will likely remove Wavesplitter from Xur’s Fated Engram pool as well.

We’ve reached out to Bungie for comment on the acquisition of Wavesplitter on unintended platforms.