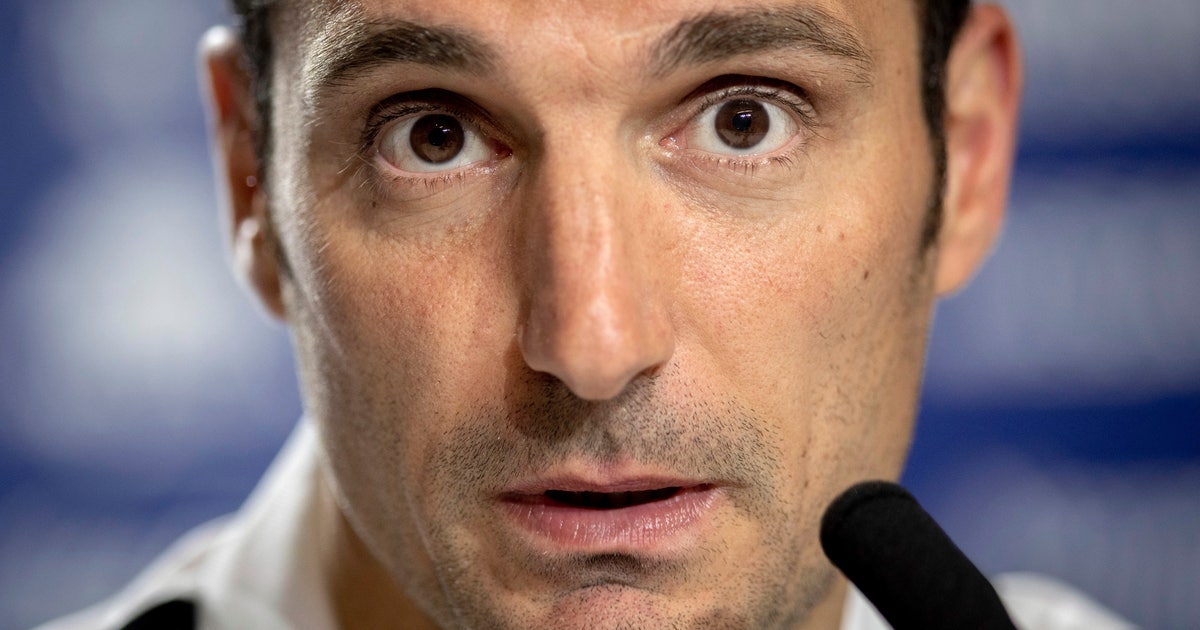 MADRID (AP) — Argentina coach Lionel Scaloni was briefly hospitalized in Spain after being injured in a bicycle accident.

The Argentine soccer federation says Scaloni did not sustain serious injuries in Tuesday’s accident in Mallorca.

The federation says on Twitter the coach was on his way home after being released from the hospital.

Scaloni has been with Argentina’s national team since last year. He played for Spanish club Mallorca in the late 2000s.