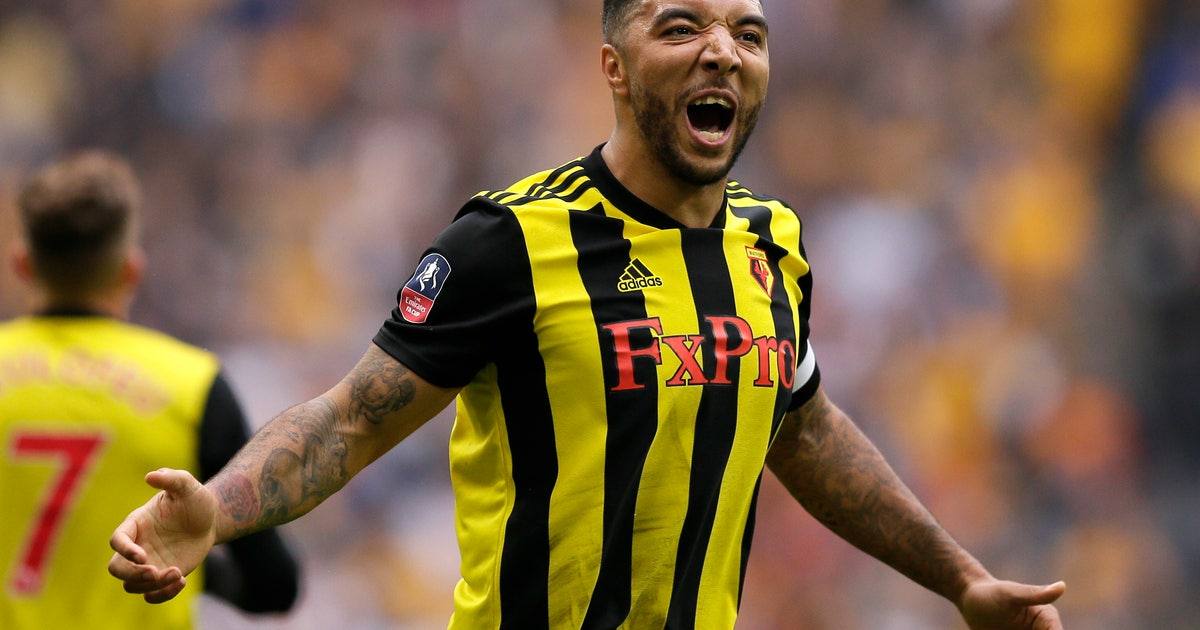 LONDON (AP) — Watford captain Troy Deeney says he has been targeted with racial abuse on social media after scoring in the FA Cup semifinal win over Wolverhampton.

Deeney’s stoppage-time penalty at Wembley Stadium sent the game into extra time, where Watford sealed a 3-2 victory on Sunday.

Deeney posted photos on his Instagram account of his celebrations on the field and later with his family and friends.

Alongside the Premier League’s “No room for racism” logo, Deeney wrote on Instagram on Monday that “due to events from the last 24 hours I will be taking comments off my posts.”

Deeney added that “this isn’t a game when you racially abuse my family or myself I have to take measures to prevent young people seeing these comments and thinking that it’s acceptable.”