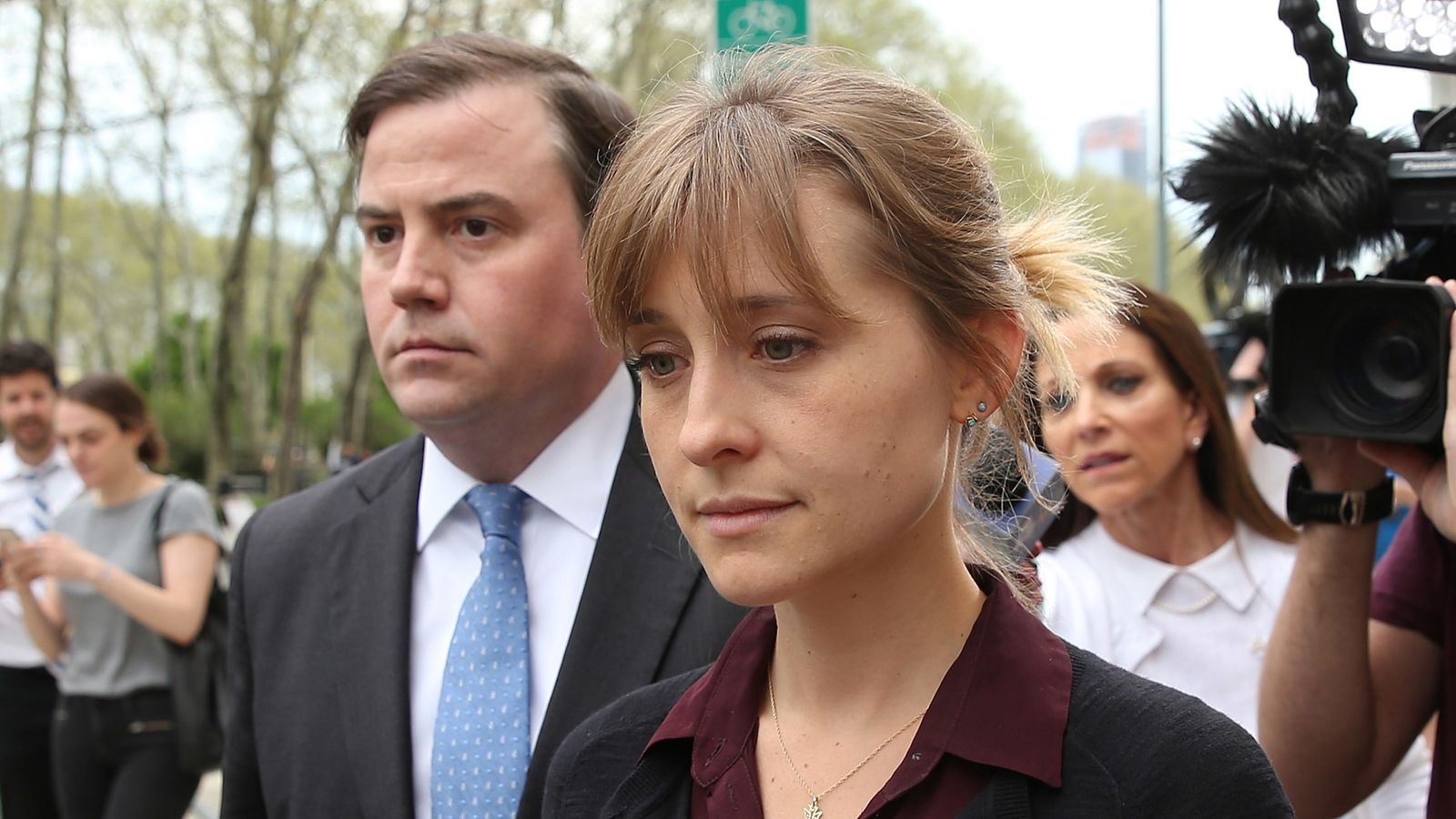 Smallville actress Allison Mack has admitted blackmailing women into becoming sex slaves for the spiritual leader of a cult.

The two women she recruited were then exploited by Keith Raniere and the purported self-help group called NXIVM, based in upstate New York, according to prosecutors.

The victims were branded with a symbol resembling his initials, put on extremely restrictive diets and forced to have sex with him, it is alleged.

Mack, who is best known for her role as Chloe Sullivan in Smallville, which ran from 2001 until 2011, said she had joined the group 10 years ago seeking purpose in her life.

She had been acting under Raniere’s direction when she obtained compromising information and images of the victims and threatened to make them public if they did not perform “so-called acts of love”.

“Through it all, I believed that Keith Raniere’s intentions were to help people,” she said.

“I was wrong. I now realise that I and others engaged in criminal conduct.”

The 36-year-old pleaded guilty to racketeering and will be sentenced on 11 September.

Mack’s plea will save her from going on trial alongside Raniere, wealthy heiress Clare Bronfman and another member of the cult, Kathy Russell. All three deny any wrongdoing.

Raniere, 58, was arrested on sex trafficking charges last March but his defence lawyers have said that anything between him and the women was consensual.

His trial is expected to begin later this month.

How risky is dining out during the COVID-19 pandemic?

NEW YORK (AP) – Retailers have a message for state governors: Please make everyone wear a face mask. Read more… Please follow and like us: