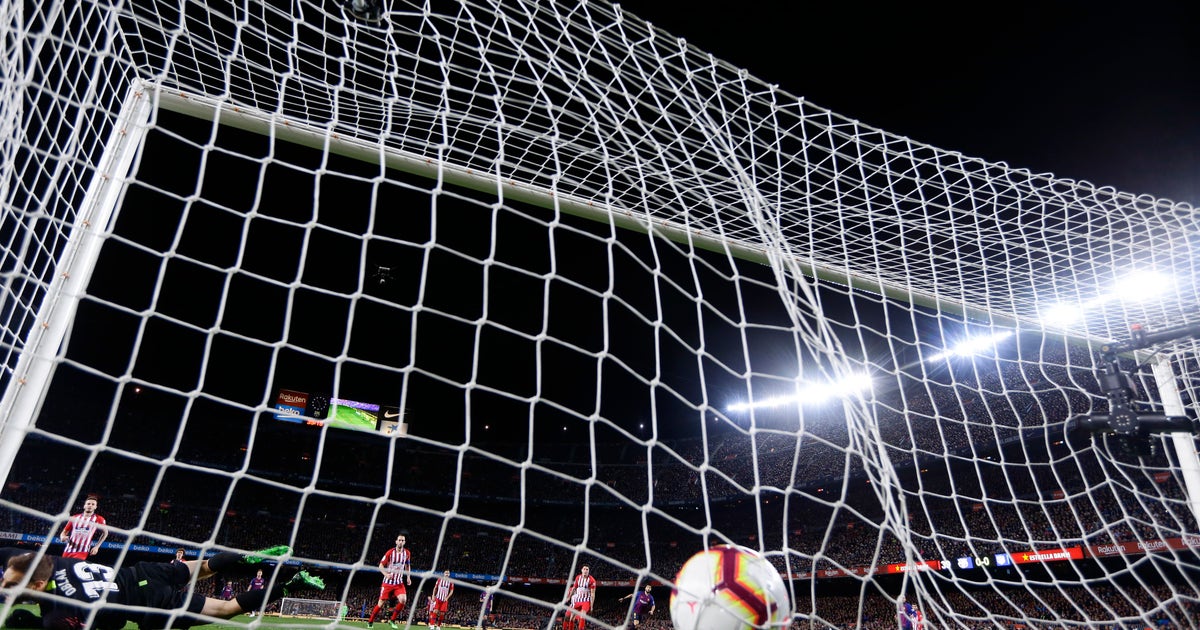 MADRID (AP) — Surprising Getafe is standing its ground in the fight for a Champions League spot in the Spanish league.

Striker Angel Rodriguez came off the bench early in the second half to score the winner on a breakaway in the 78th minute at the Coliseum Alfonso Perez Stadium.

The win kept Getafe four points in front of both fifth-place Sevilla and sixth-place Valencia in a tight race for the Champions League places.

Getafe had entered the weekend only four points in front of eighth-place Athletic, which was carrying the momentum from three straight victories, including one against second-place Atletico Madrid.

Valencia lost ground after being stunned by relegation-threatened Rayo Vallecano on Saturday, seeing its 17-game unbeaten streak in all competitions come to end. Sevilla, winner of three of its last four league games, visited Valladolid later on Sunday.

Alaves, which has been close to fourth place the entire season, stayed seventh after conceding a stoppage-time equalizer in a disappointing 1-1 home draw against Leganes on Sunday.

Jonathan Calleri put the hosts ahead by converting a first-half penalty kick but Jonathan Silva evened the match in the third minute of injury time with an amazing angled shot from outside the area. The ball curled over goalkeeper Fernando Pacheco and struck the far post before going in.

“Football games last 95 minutes and it can be cruel with an ending like this,” Alaves coach Abelardo Fernandez said. “You see yourself close to triumph and then you get stunned by a goal that you can’t do anything about.”

Getafe hasn’t finished better than sixth in the league since 2010. It was 10th or worse since then until an eighth-place finish last season.

At the top of the standings, Barcelona moved closer to is eighth Spanish league title in 11 seasons by defeating Atletico Madrid 2-0 at Camp Nou Stadium on Saturday, opening an 11-point lead with seven matches remaining.

Real Madrid stayed safely in third-place with a 2-1 win over Eibar at the Santiago Bernabeu Stadium on Saturday, keeping a 10-point gap to Getafe. Real Madrid is two points behind Atletico.