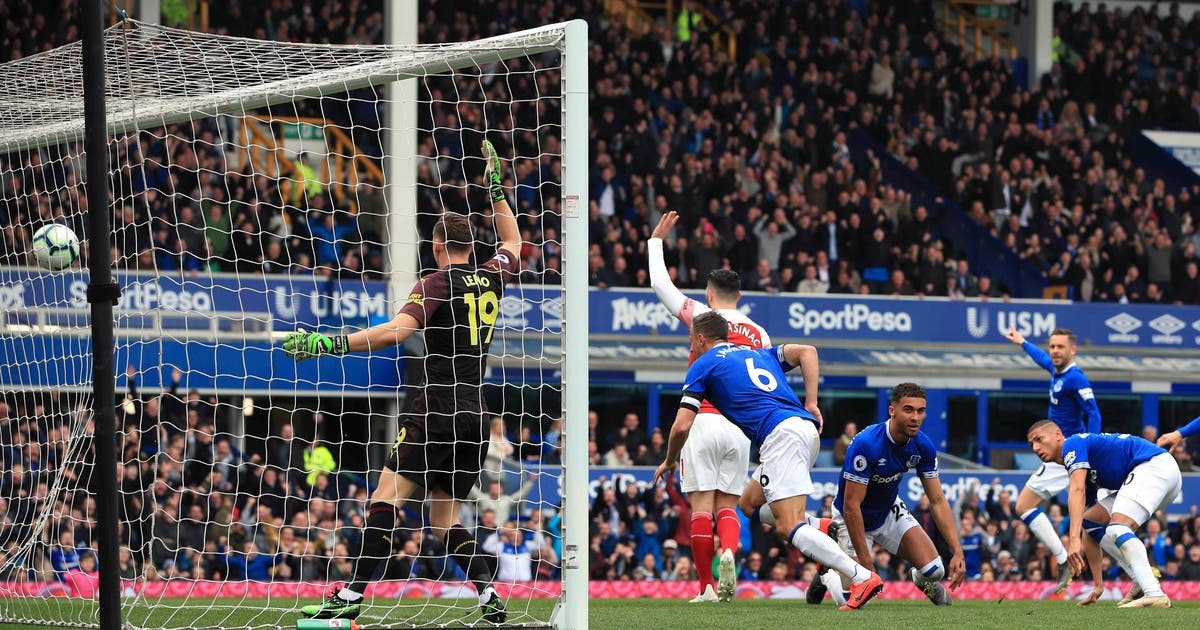 LIVERPOOL, England (AP) — Arsenal missed a chance to strengthen its chances of Champions League qualification when it lost 1-0 at Everton on Sunday.

At 36 years and 233 days, Phil Jagielka became the oldest scorer in the Premier League this season when he netted from close range in the 10th minute at Goodison Park.

The center back was a late replacement for the ill Michael Keane to make only his fourth appearance of the season. It was Jagielka’s first goal in almost two years.

Tottenham is a point ahead of Arsenal in third place.