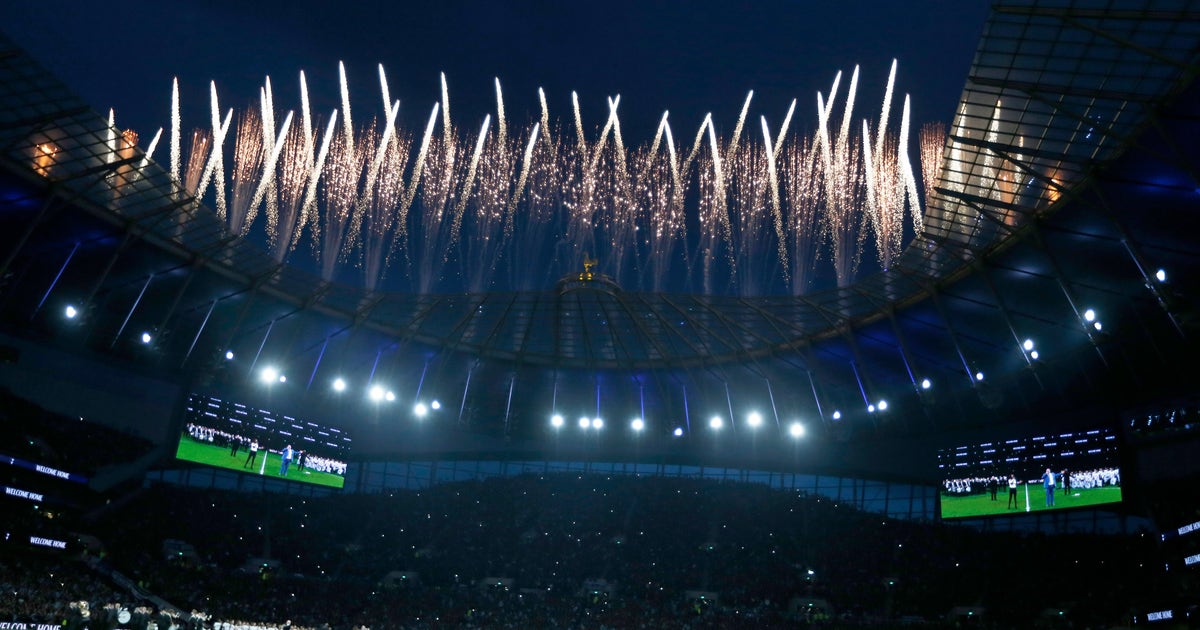 Tottenham, which opened its new stadium on Wednesday and beat Crystal Palace 2-0, is in third place in the Premier League despite signing no new players over the last year.

A financial report posted on the British company registry showed a profit of 112,953,000 pounds in the year to June 30. That eclipses the profit posted by Liverpool of 106 million pounds ($139 million) covering last season.

A social media celebrity, who flaunted his opulent lifestyle to millions of followers on Instagram, has appeared in court in the US charged with running a global scam which allegedly…

Kimberly Guilfoyle, a top fundraiser for the Trump re-election campaign, tested positive for coronavirus on Friday. She had traveled to South Dakota with Donald Trump Jr., her boyfriend, to attend…