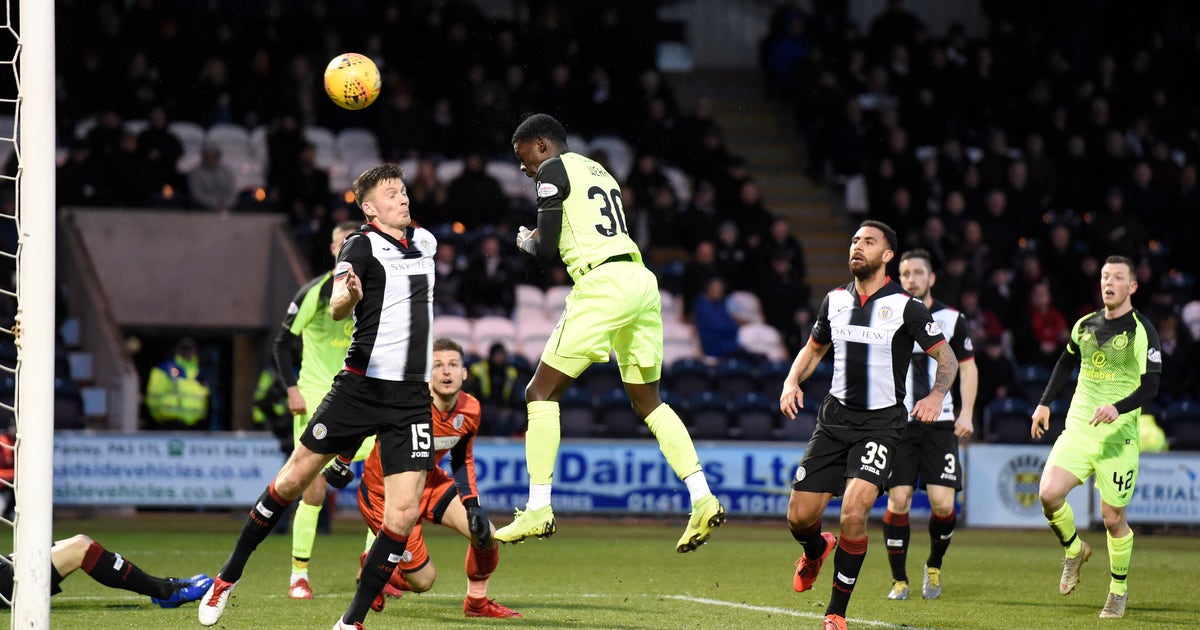 The 19-year-old put Celtic ahead in the 15th minute Wednesday night with a 3-yard header that bounced in off the crossbar. Mikael Lustig’s initial shot was stopped by goalkeeper Václav Hladky, and Lustig crossed to Weah in front of the goal.

Weah had not started since Feb. 6 against Hibernian. He has three league goals in 10 matches and four goals in 13 games overall since joining Celtic on a loan from Paris Saint-Germain. He is a son of Liberia President and former FIFA player of the year George Weah.

Celtic has a 13-point lead over Rangers with six league games left and is closing in on its eighth straight league title.

MANILA, Philippines (AP) – The Philippine president on Friday signed a widely opposed anti-terror law which critics fear could be used against human rights defenders and to muzzle dissent. Read…

Tesla has denied firing employees who chose to stay at home during the coronavirus pandemic, contrary to media reports. Three of the company’s staff said they had been terminated after…