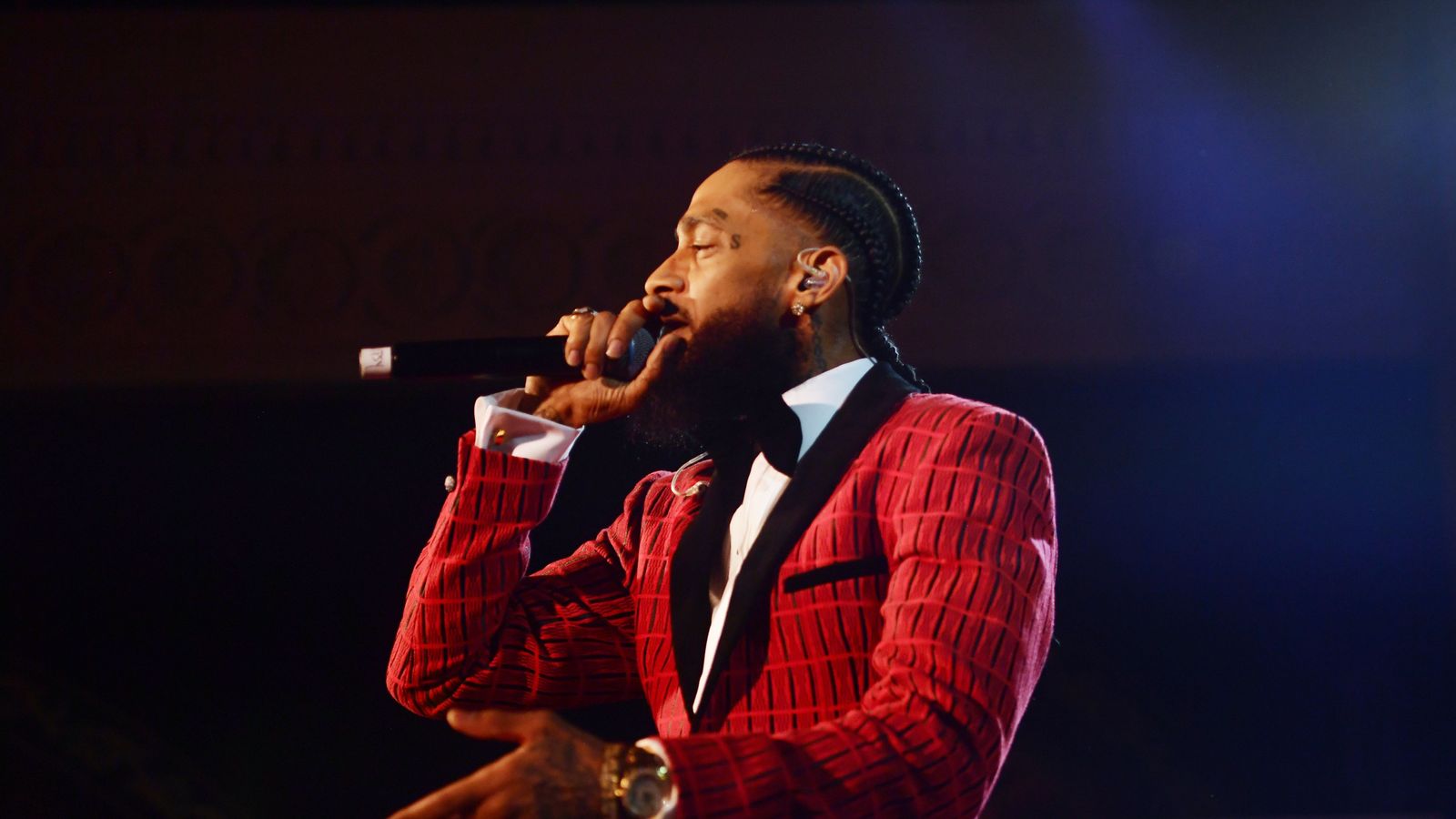 A man has been charged with the killing of Grammy-nominated rapper Nipsey Hussle, who was shot dead on Sunday.

A post-mortem examination found that Hussle,33, died of gunshot wounds to the head and torso. His death was certified as homicide.

He has yet to enter a plea, and it is not clear whether he has an attorney.

Police arrested Holder in the Los Angeles area on Tuesday.

Authorities say Holder and Hussle, who knew each other, had several conversations on Sunday outside the rapper’s South LA clothing store.

They say Holder eventually returned with a handgun and shot Hussle, who was declared dead at a hospital. He also wounded two other men.

Holder faces life in prison if he is convicted.

Hussle had success in hip-hop’s inner circles for 10 years through his coveted mixtapes.

Last year he had major success with his debut album, Victory Lap, which was nominated for a Grammy.

Hussle was engaged to actress Lauren London – the couple had a two-year-old son.

He had another daughter from a previous relationship.

ESCANABA, Mich. (AP) – The William Bonifas Fine Art Center reopened in June with the Bonifas Membership Show in the Powers Gallery and the continued exhibit, “Lines – an Element…