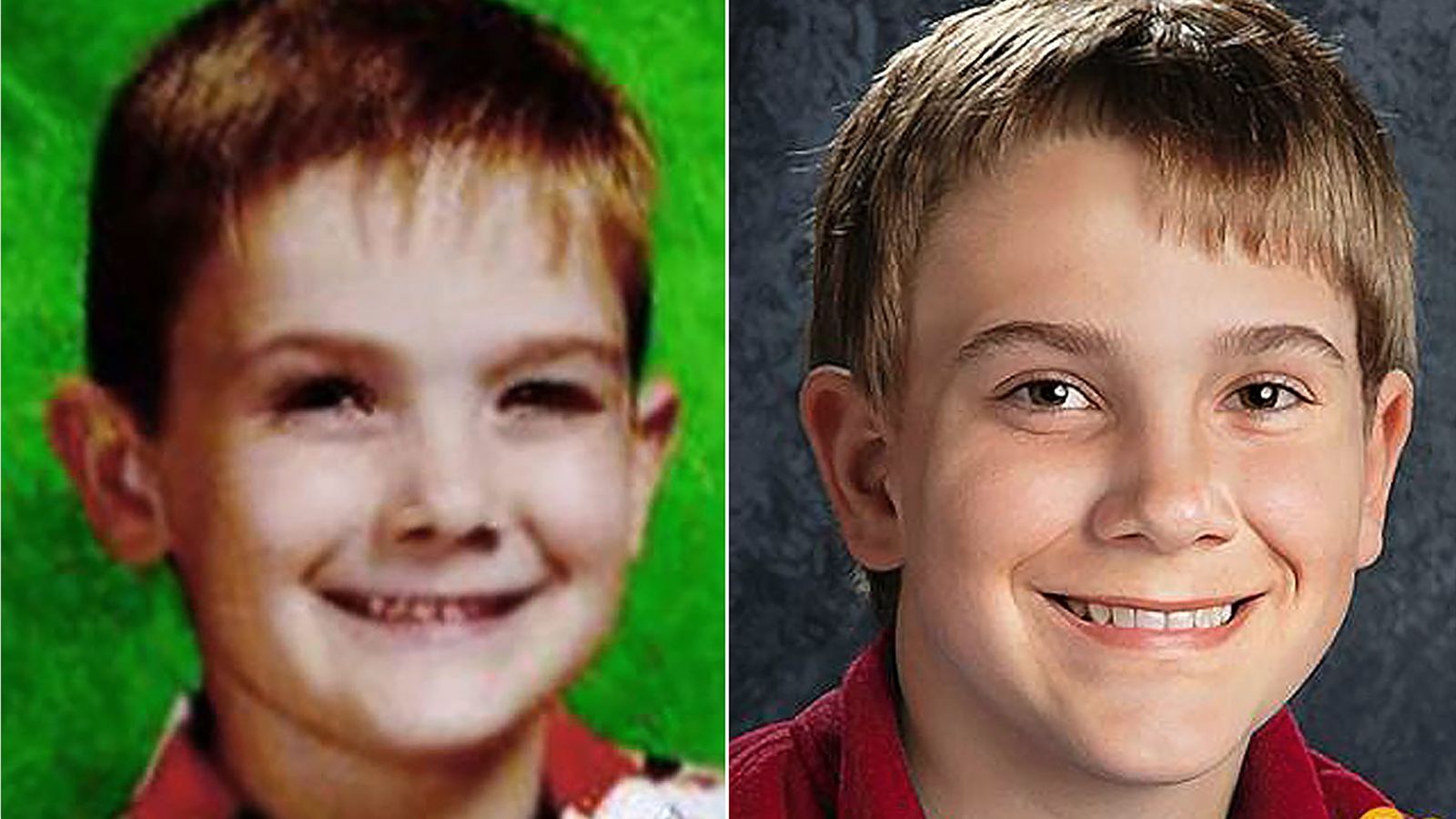 Investigators in the US have said that a boy claiming to have been kidnapped eight years ago is not missing Timmothy Pitzen.

The 14-year-old boy’s DNA does not match that of the boy who vanished in Wisconsin during a trip with his mother in 2011.

Timmothy was six years old when his mother Amy Fry-Pitzen took him from school in Aurora, Illinois, and travelled to a zoo and water park in the neighbouring state.

The boy’s mother was found dead in a hotel room in Rockford, Illinois.

HUNTERSVILLE, N.C. (AP) – The annual Carolina Renaissance Festival in North Carolina has been canceled due to safety concerns amid the coronavirus outbreak. Read more… Please follow and like us: