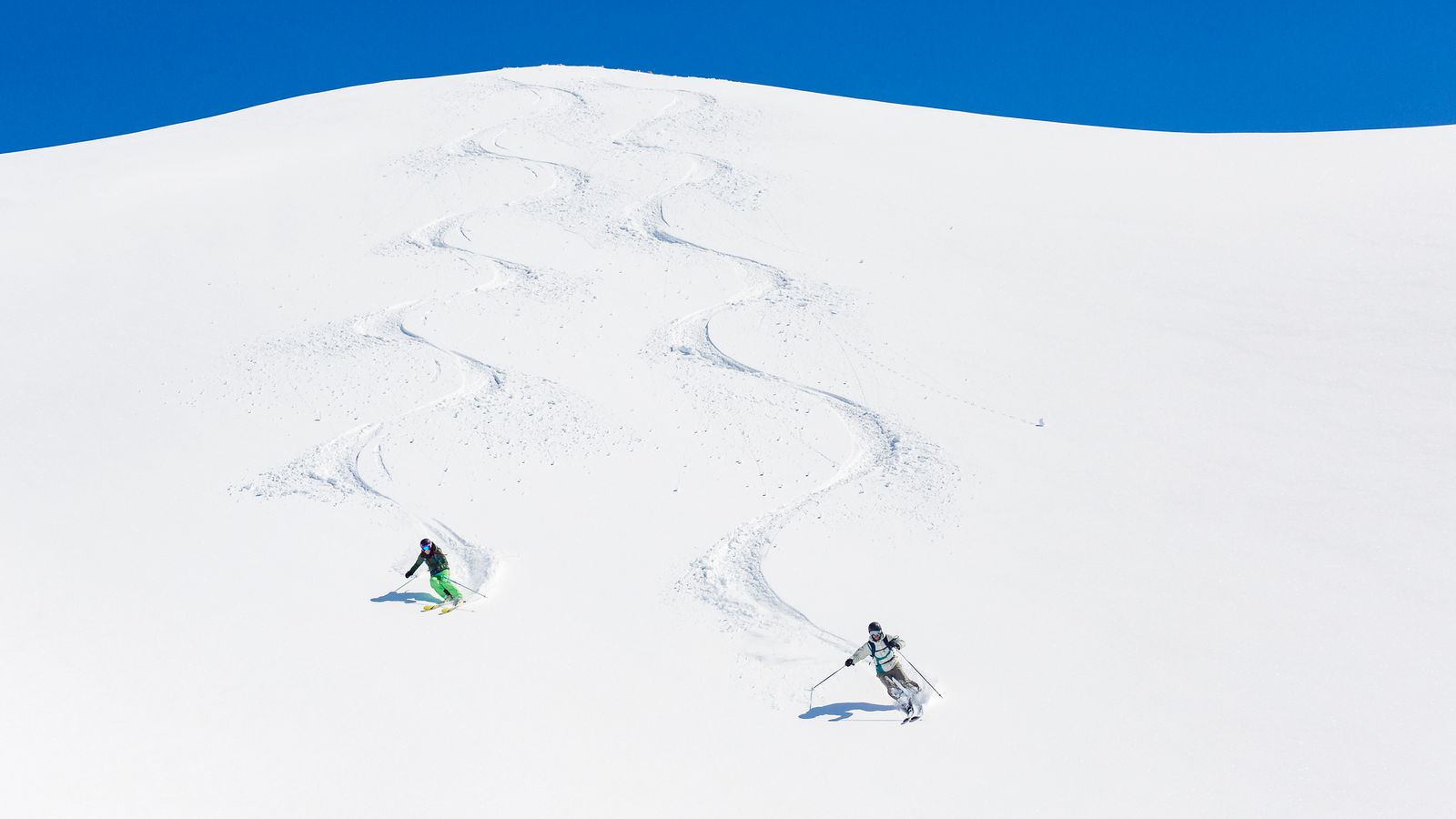 A doctor accused of attacking a 12-year-old boy in a “ski rage” incident in the US has been convicted of child endangerment.

Samuel Caruthers, 47, could face up to seven years in prison after authorities said he punched the boy and stabbed him with a ski pole at a resort in New Jersey.

According to the New Jersey Herald, Caruthers said during the trial that he was unaware the victim was a child because he was wearing thick clothing and goggles, stood 5ft 7in tall and had a moustache.

A jury found the doctor guilty of child endangerment but acquitted him of aggravated assault and a weapons charge, according to the Associated Press.

He is due to be sentenced next month, while his lawyer said they will appeal against the “contradictory” jury verdict.

The incident in February 2016 came after the boy fell into Caruthers and his son, who was 10 at the time, while snowboarding at the Mountain Creek resort in Vernon.

The 12-year-old insisted the collision was an accident and suffered minor injuries in the incident.

He did not react when the verdict was delivered, while the victim’s parents – who had shed tears throughout the trial – declined to comment, the newspaper said.

What Would Have Been: Close MLB interleague play, Wimbledon

There would have been a lot of close MLB rivalry games this week if not for the coronavirus pandemic, with five interleague series matching teams from the same city or…

The promise of college tennis lured Abhimanyu Vannemreddy from his home in India to the United States, where he settled in at Winthrop University in South Carolina. Read more… Please…