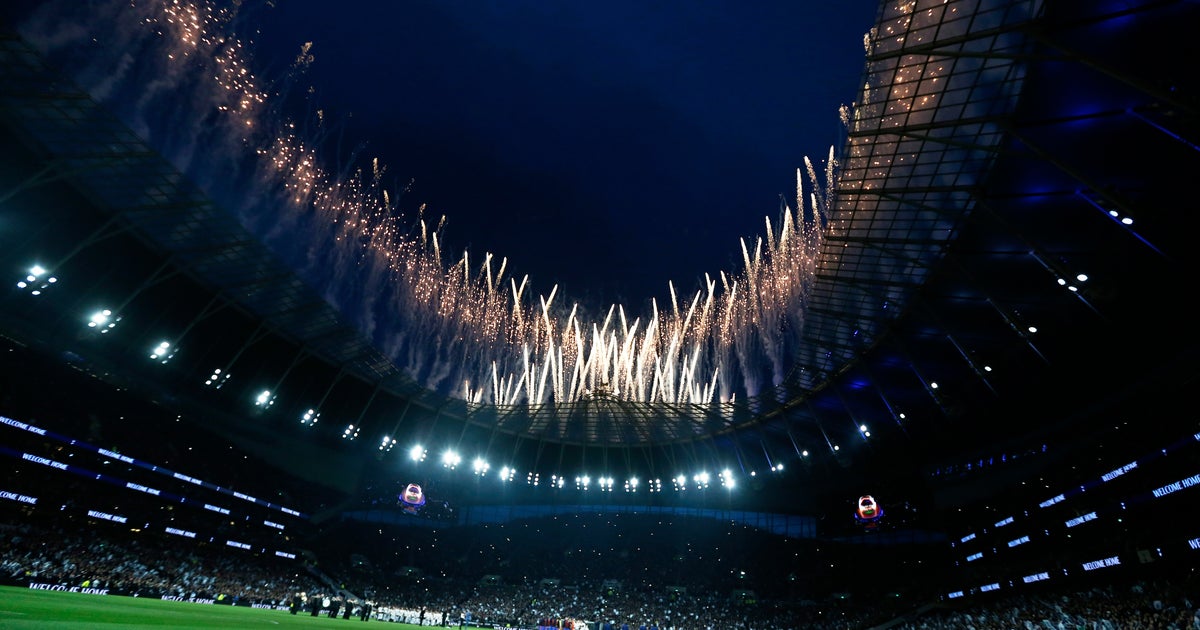 LONDON (AP) — Tottenham opened its delayed 1-billion pound ($1.3-billion) stadium with a 2-0 victory over Crystal Palace in the Premier League on Wednesday.

After an opening ceremony led by a marching band featuring fireworks exploding over the north London sky, Tottenham endured 55 nervy minutes until Son Heung-min claimed his piece in club history with the first goal. But the South Korean’s strike was deflected in by Palace defender Luka Milivojevic.

There was no doubting the identity of the second scorer, with Christian Eriksen pouncing on the loose ball after Harry Kane was tripped by Martin Kelly in the 80th minute.

Perhaps more significant than Tottenham returning to the site of its old White Hart Lane, which closed in May 2017, was Mauricio Pochettino’s side winning its first Premier League game since Feb. 10.

It ensured Tottenham is back up to third place in the chase for one of the four Champions League qualification places.

15 fit players enough for teams when EPL resumes in pandemic

MANCHESTER, England (AP) – Premier League clubs with only 15 fit players are still likely to have to play matches if the season resumes as planned next month during the…

NAIROBI, Kenya (AP) – Two children and their unborn sibling have been killed in a Kenyan police operation aimed at detaining their father, a human rights group said Saturday. Police,…