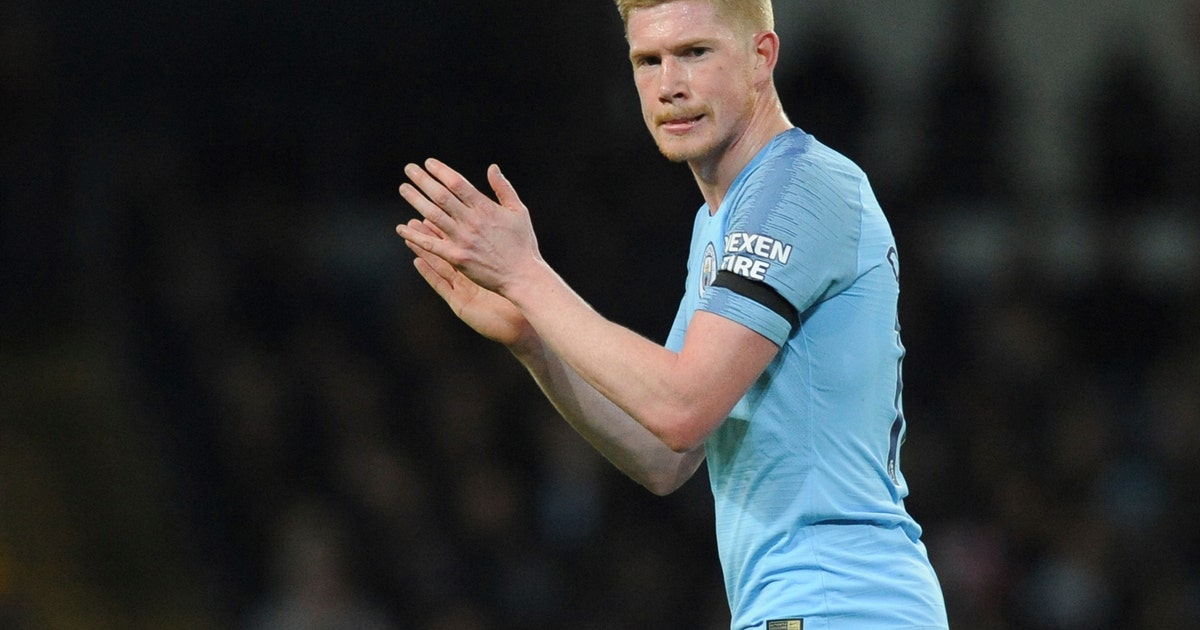 MANCHESTER, England (AP) — Manchester City rested many of its best players and was still too strong for Cardiff in a 2-0 win that lifted the defending champions back to the top of the Premier League on Wednesday.

Kevin De Bruyne and Leroy Sane scored in the first half as City won an eighth straight league game and jumped a point clear of Liverpool with six games remaining.

Amid a hectic period of fixtures for a City team chasing a quadruple of trophies, manager Pep Guardiola rested the likes of Raheem Sterling, David Silva, Bernardo Silva and Kyle Walker while top scorer Sergio Aguero was missing because of injury.

Still, it was all City at Etihad Stadium and only some brilliant saves from Cardiff goalkeeper Neil Etheridge kept the score respectable for a visiting team that is in the relegation zone and five points from safety.

De Bruyne set City on its way in the sixth minute by running onto Aymeric Laporte’s through-ball and driving a left-footed shot into the roof of the net from an acute angle.

Sane made it 2-0 in the 43rd, driving an angled shot into the far corner after a lay-off by Gabriel Jesus.

It was like shooting practice in the second half, with young midfielder Phil Foden — making his first league start — hitting the post among City’s best chances.

One negative for City was the sight of left back Oleksandr Zinchenko coming off with an apparent right hamstring injury. With Benjamin Mendy currently out of favor, left back could be a problem position for Guardiola for the next few weeks.

City, which has already won the League Cup and is into the Champions League quarterfinals, resumes its quadruple bid with an FA Cup semifinal against Brighton on Saturday.

Joseph R. Biden is now the odds on favorite to win the 2020 presidential race. Read more… Please follow and like us: