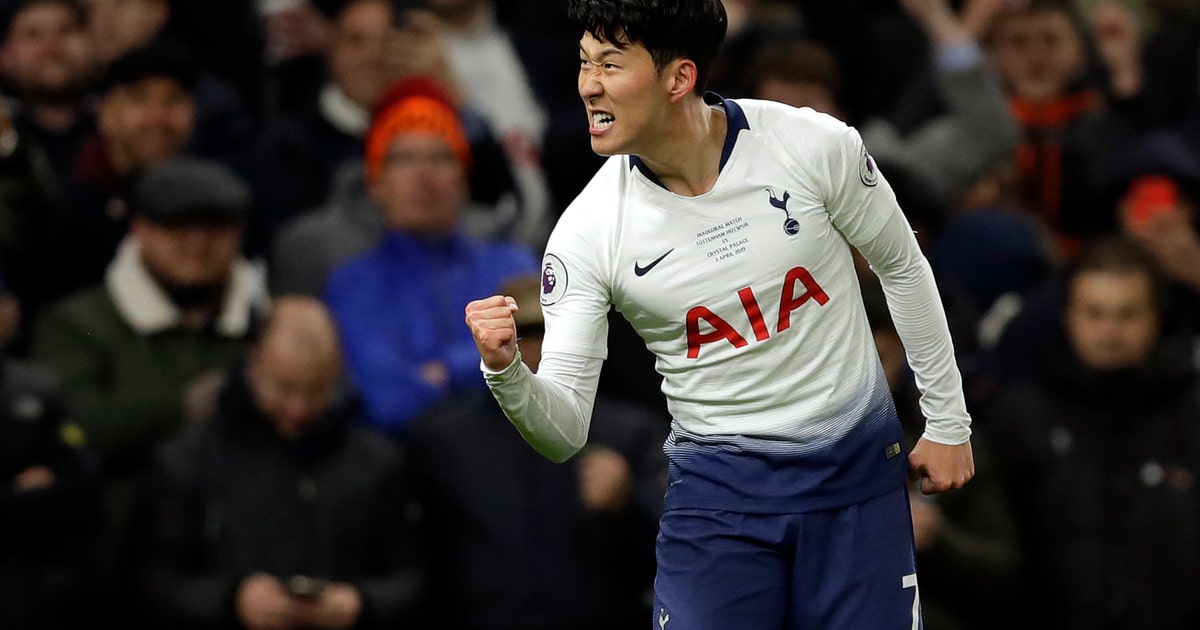 Manchester City is back atop the Premier League. Tottenham is finally back home — and winning again.

On a dominant night for some of the biggest teams in English soccer, City eased past Cardiff in a 2-0 win to replace Liverpool in first place in a to-and-fro title race that looks set to go to the wire. Kevin De Bruyne and Leroy Sane scored.

The fight for Champions League qualification behind them is just as intriguing, and there were wins for two of the contenders.

Tottenham marked the first senior match in its newly built 1-billion pound ($1.3-billion) stadium by beating Crystal Palace 2-0 to end a five-match winless run in the league and climb back above Arsenal into third place. Son Heung-min scored the first top-flight goal at the stadium and Christian Eriksen added the second.

Chelsea is just one point behind Spurs in fifth place after a 3-0 win at home to Brighton, with Eden Hazard scoring and playing a starring role.

City leads Liverpool by one point with six games left.

Some Old Order Mennonites feel called to return to church

NEW HOLLAND, Pa. (AP) – For the first time in weeks, kids played in the church cemetery. Nearby, a group of men in their 20s reflected on what it meant…