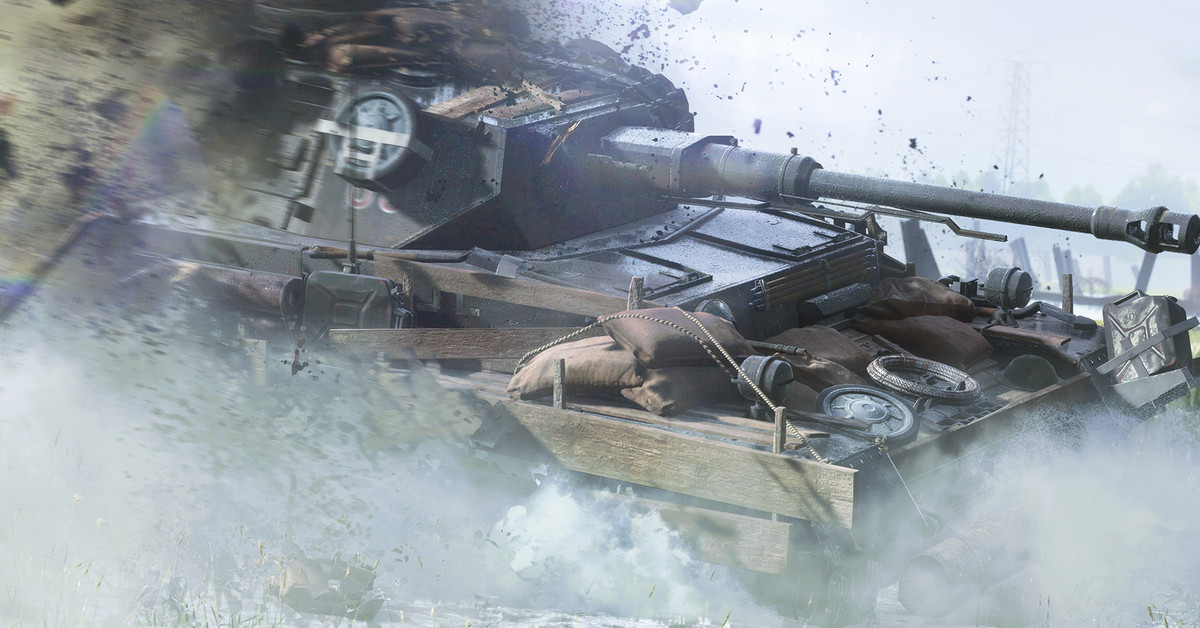 EA was very careful to lead this announcement with a reminder that “player skill will continue to be paramount with the addition of Battlefield Currency.” The virtual dough is good only to buy customization options or to skip the time input needed to acquire Chapter Event rewards.

When the currency goes live on April 4, players will be able to acquire new epic-level cosmetic items, as well as the common, uncommon, and rare items that may already be unlocked for Company Coin (the freely earned in-game currency).

Later in Chapter 3 of Battlefield 5’s “Tides of War” live service (this chapter just launched March 28), the game will introduce Elite soldiers, which can be bought with the new currency. Elites are essentially a ramped-up version of a character skin. Elites are usable in all multiplayer modes (the new Firestorm included) and are a package of cosmetic items, character voice overs, and animations. The Elites have a character name, biography, and a “Special Assignment” that, when completed, unlocks a signature melee weapon.

Then, further on in the spring, players will be able to purchase XP boosts or “Tier Catch-Ups,” which allow players to acquire Chapter Reward items without slogging through the gameplay necessary for them. Those reward items typically include cosmetics, but also deliver weapons.

Battlefield 5’s premium currency has been known for more than a year. In October, a month before the game launched, EA DICE explained why it was holding back the availability of premium currency. Plainly, both it and Electronic Arts are still sensitive to the presence of premium currencies following the loot crate controversies of 2017, in which Star Wars Battlefront 2’s warped progression system at launch alienated many and created a good deal of bad will toward both studio and publisher.

US shares proposal to extend Iran arms embargo with Russia

After a forgettable season, Warriors ready to move forward