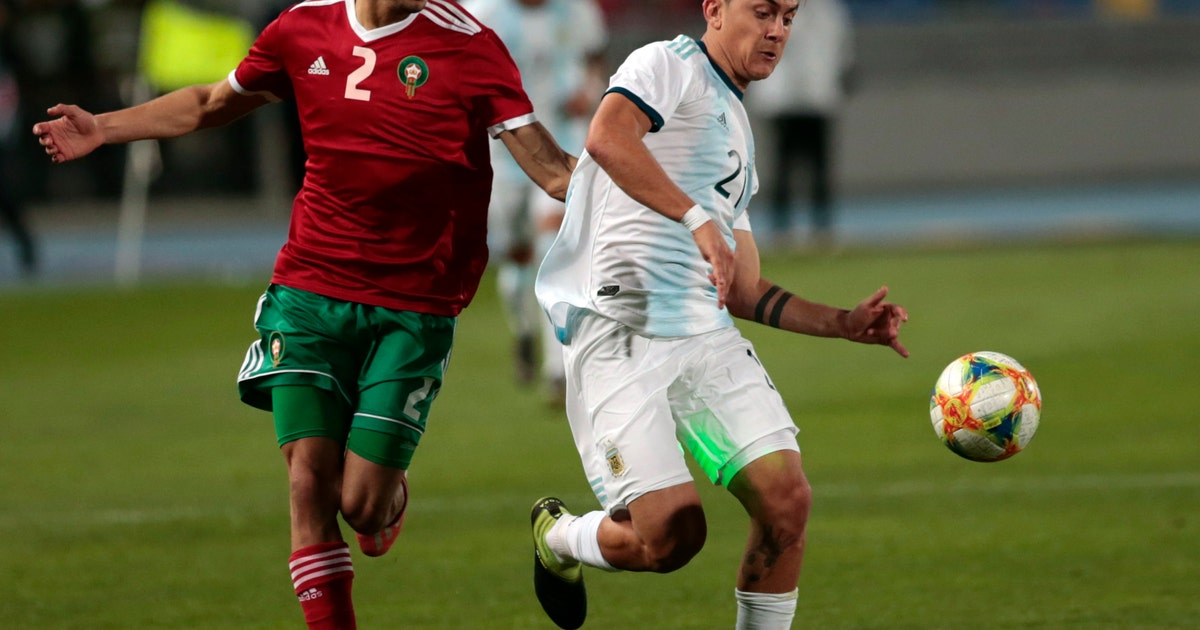 DORTMUND, Germany (AP) — Borussia Dortmund defender Achraf Hakimi has been ruled out for the rest of the season and center back Abdou Diallo is also injured.

Dortmund says Hakimi, who is on loan from Real Madrid for two seasons, broke a metatarsal 24 minutes after coming on for the injured Diallo in the 2-0 win over Wolfsburg on Saturday. The Morocco defender will return to Madrid for an operation.

The club says Diallo has muscular problems and that his return is open.

Dortmund, which leads the league by two points, visits second-place Bayern Munich in a potentially league-deciding match on Saturday.

GLENDALE, Ariz. (AP) – The head of a special Arizona House ethics committee on Wednesday said he was dropping an investigation into the actions of a fellow Republican lawmaker who…