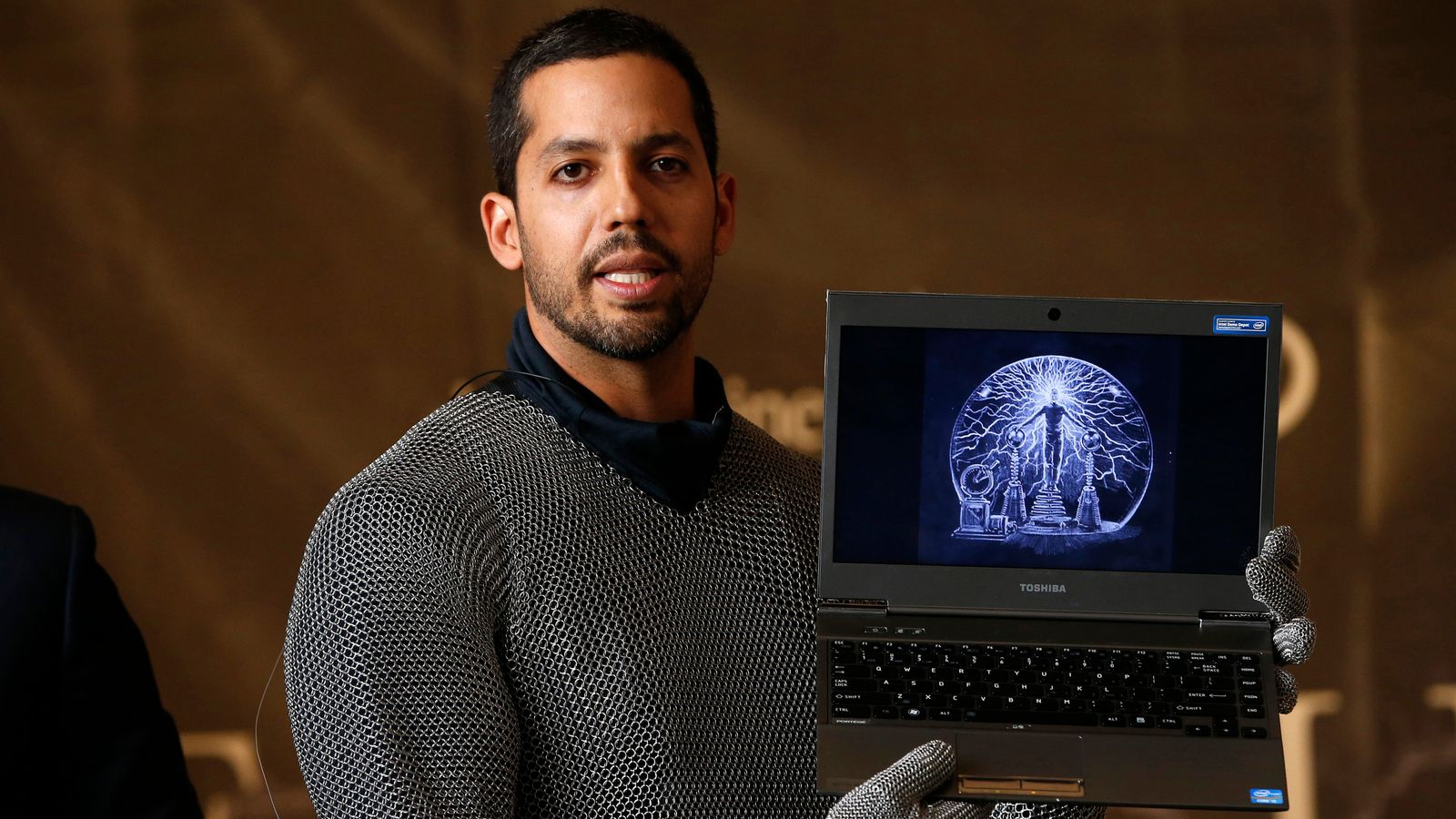 Dermot Shea, chief of detectives, confirmed that they were looking at allegations against the 45-year-old.

However, he would not give further details or comment on whether they were intending to interview Blaine.

The American magician has not been charged, and The Daily Beast website said he had told them he has not been approached by police.

Blaine found fame with stunts such as staying in a box 9m (30ft) in the air for 40 days in London, and being buried in a plastic box for a week.

The world’s longest-surviving conjoined twins – who once performed at carnivals across the US to earn money for their family – have died at the age of 68. Ronnie and…

LONDON (AP) – Johnny Depp has a starring role in a real-life courtroom drama Tuesday in London, where he is suing a tabloid newspaper for libel over an article that…