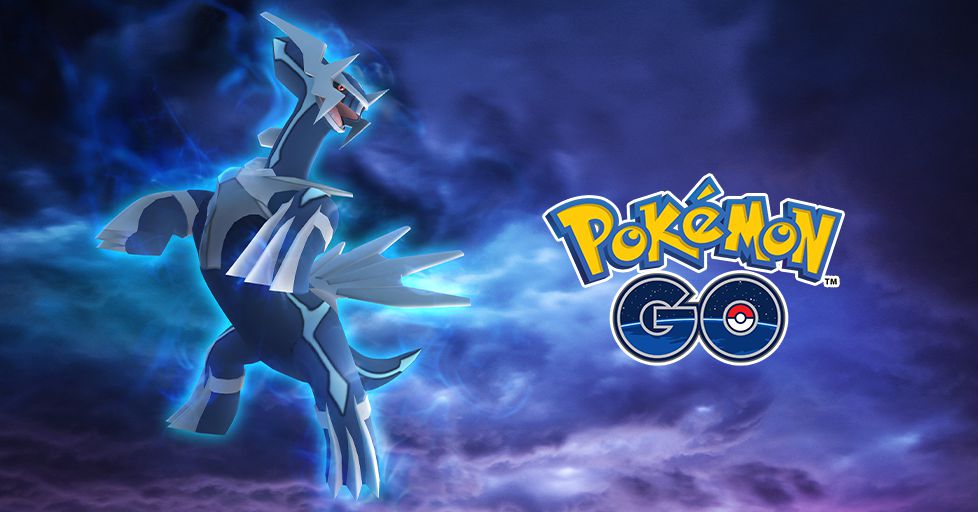 As Palkia exits the stage, Dialga takes its place as the legendary Raid boss Pokémon in Pokémon Go. The legendary cover star of Pokémon Diamond will be available starting March 1 at 4 p.m. ET until March 28 at 4 p.m. ET.

Dialga is a steel- and dragon-type Pokémon, which means you’ll want to whip out your strongest fighting and ground types to counter it. If you caught a Groudon back in January, this is your chance to show it off.

Similarly to Palkia, Dialga can have the Draco Meteor attack, which can make it a tricky and tough fight, especially if you don’t have enough players. The Silph Road experts are already chatting about Dialga, who they believe probably won’t replace Metagross as the best steel-type attacker, but nonetheless will be a good addition to any trainer’s Pokédex.

For the weather-boosted Dialga, challenge it during snowy or windy weather, but be prepared for it to hit you back harder than usual.