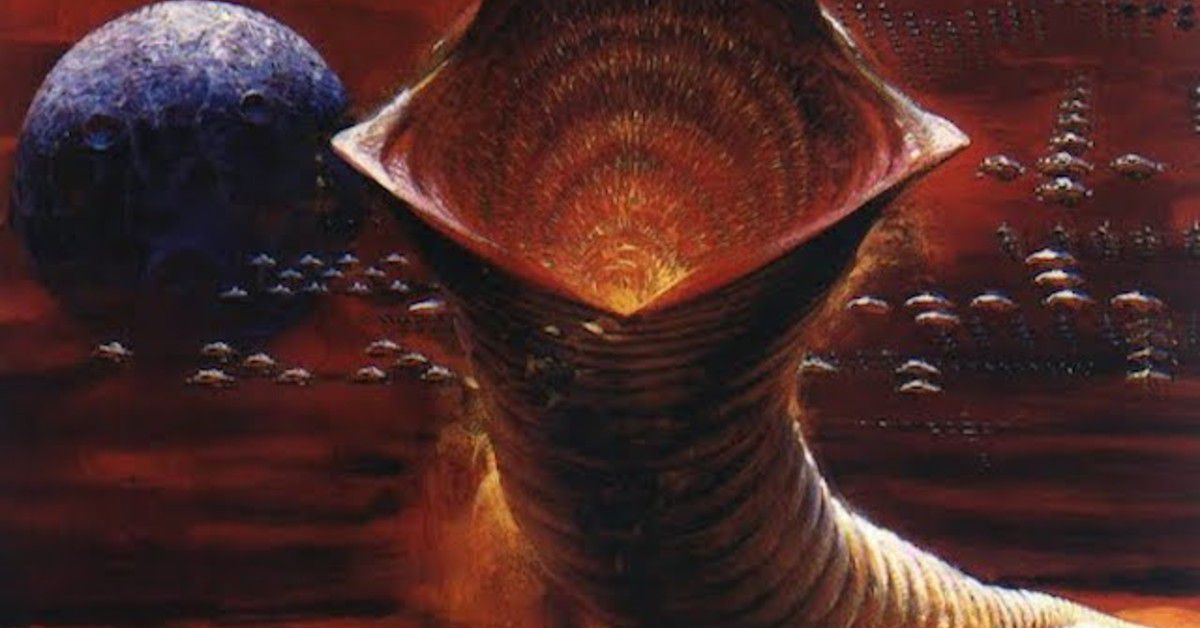 A new adaptation of Dune is coming to movie theaters in 2020, and it’ll be getting some video games to go with it, says Funcom.

The makers of Conan Exiles and the Age of Conan and Secret World MMOs yesterday announced their partnership with Legendary Entertainment, the production company behind 2020’s Dune, and Herbert Properties to make video games, plural.

Nothing more specific was offered, such as platforms, numbers of games, or their launch dates. Rui Casais, the Funcom chief executive, touted the company’s decade of experience adapting sci-fi and fantasy IPs. “We are thrilled to have the opportunity to collaborate with legendary to bring the iconic Dune universe to life for gamers all over the globe,” he said.

It’s based on Frank Herbert’s landmark 1965 work of science fiction. David Lynch directed a 1984 adaptation that was a critical and commercial flop, but maintains some cult appeal.