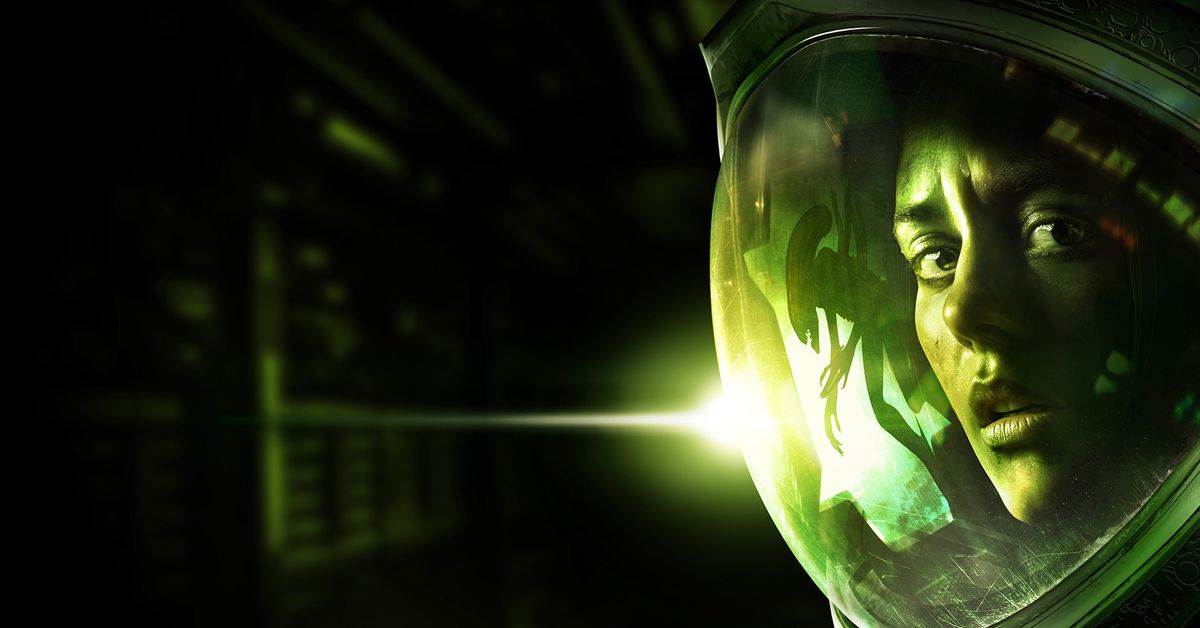 20th Century Fox is turning Alien: Isolation, Sega and Creative Assembly’s 2014 horror game, into a “digital series” that reimagines Amanda Ripley’s story. That seven-part series will utilize the game’s existing cutscenes and “new story beats,” to tell the story of Alien: Isolation in a non-interactive way.

IGN will play host to the new Alien: Isolation series, all seven episodes of which will be available on YouTube on Feb. 28. The debut trailer, which you can watch above, promises to tell Amanda Ripley’s “journey from a new angle.”

Of course, the game’s full slate of cutscenes are readily available to view on YouTube, but the digital series will presumably help them stand on their own thanks to proper editing.

For those who haven’t played Alien: Isolation, the game is set between the events of the original Alien and its sequel, Aliens. Amanda, the daughter of Ellen Ripley, investigates the apparent disappearance of her mother on the remote space station Sevastopol. Things go horribly wrong when a Xenomorph shows up.

It’s been a big year already for Amanda Ripley, who also stars in the recently released Alien: Blackout, a surveillance-survival game for mobile devices, and Alien: Resistance, a new comic book series from publisher Dark Horse.