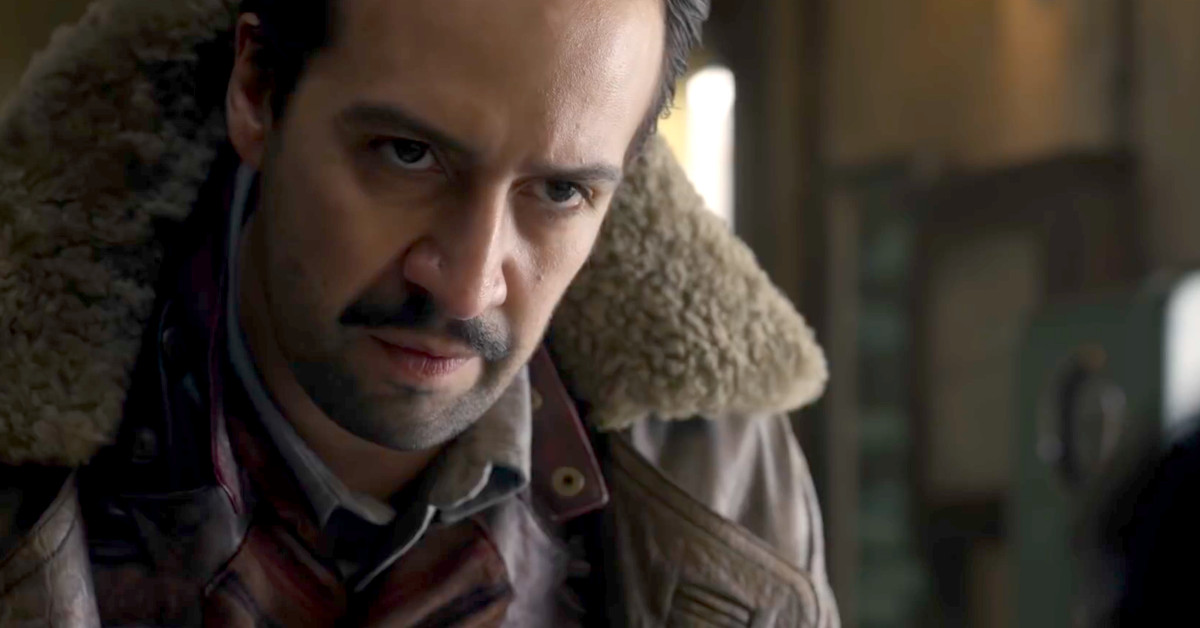 His Dark Materials, Philip Pullman’s 20-year-old trilogy of young-adult fantasy novels gets an all encompassing adaptation beginning this year on BBC. The Beeb dropped a teaser trailer this morning revealing the stars but not much else.

The first book in Pullman’s acclaimed series was published as The Golden Compass in North America in 1995. That was adapted into a film by the same name in 2007, starring Nicole Kidman as Coulter and Daniel Craig as Asriel. That was a middling success, both with critics and at the box office. The second two books were never adapted.

The BBC greenlit the show all the way back in 2015, and ordered a second season last year. This new series spans eight episodes. HBO co-produced it with the BBC, so it’s possible this will premiere sometime after Game of Thrones concludes.

Donald Trump has waged war on Twitter after it flagged his tweets with a fact-check warning for the first time. The US president has claimed the social media platform is…

A mail carrier in West Virginia has been charged with attempting to defraud an election after authorities say he switched Democratic absentee ballot requests to Republican ones. Thomas Cooper, 47,…