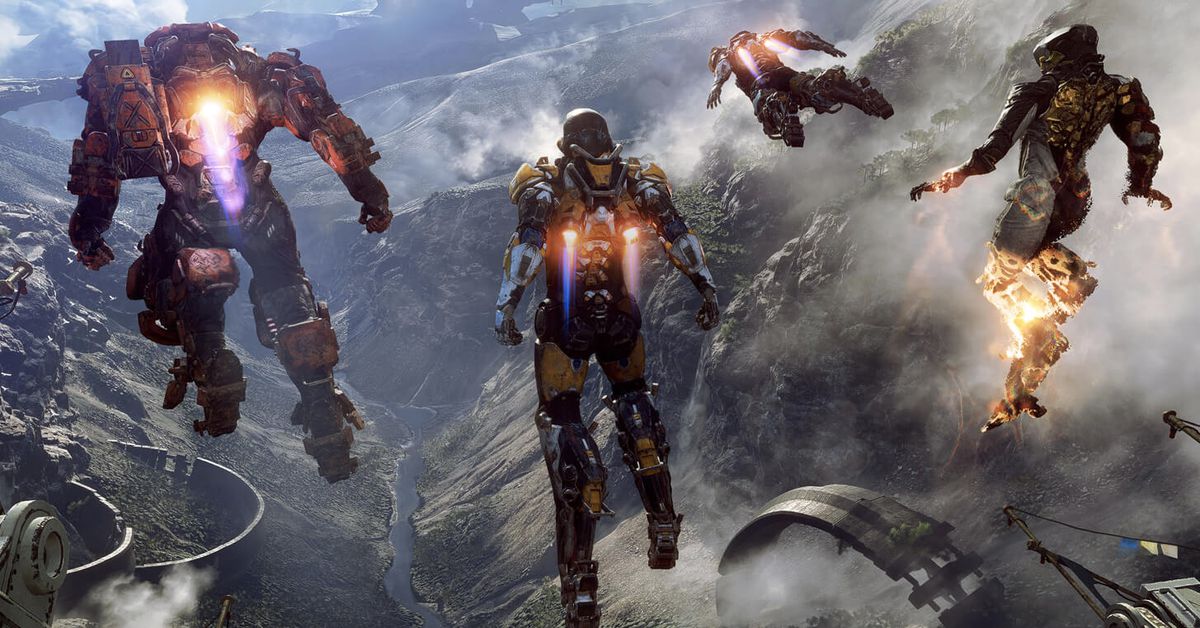 BioWare offered a three-month roadmap for Anthem now that the game’s mystifying series of launches and access dates have all passed. With it, the studio’s head of live service broadly acknowledged Anthem’s lackluster debut and promised to improve it over the next 90 days.

“We understand that we have lots of work ahead of us to continue to improve the game,” BioWare’s Chad Robertson wrote yesterday. “Our most recent patch – the one you are playing now — reflects your feedback … Beyond that, we have a growing list of improvements we’re evaluating for the future. You’ll start seeing the next of those this coming week.”

The day-one patch went out yesterday and has dozens of fixes and balance adjustments. Most of these address issues that came to light during Anthem’s early access periods.

The next 90 days form Anthem’s first “act,” called Echoes of Reality. BioWare first mentioned plans for its Acts a couple of weeks ago. Basically, they’re the end-game content to keep players returning after they finish Anthem’s core campaign missions.

A lot of this roadmap is flagged “Cortex Locked” (Anthem-ese for the in-world journal of lore), but here are the highlights:

“I look at today from two perspectives. As a gamer, I’m excited by what we’ve created with Anthem and the promise it carries for a long future behind the game’s lush world, immersive lore, rich characters, and core gameplay,” Robertson said. “As a developer, I know we’ve worked hard to strike a balance of engaging BioWare story combined with fun action-gameplay and multi-player progression; I also know how much more we want to bring to the game.”

Our review of Anthem was not charitable toward the game as it exists at launch. We found end-game content to be a glaring shortcoming and the combat, while “marvelous,” was poorly supported by the mission design and a plodding narrative.

“In order for Anthem to survive, BioWare will need to clarify its identity and prioritize the right elements of it,” reviewer Russ Frushtick wrote. “Playing Anthem, I can sense where this game is going. I just worry about how long it will take to get there.”

LONDON (AP) – Britain’s 650 lawmakers are grappling with a question familiar to millions of their compatriots: When is it safe to go back to work? Read more… Please follow…

5 Things to Know for Today

Your daily look at late-breaking news, upcoming events and the stories that will be talked about today: Read more… Please follow and like us: