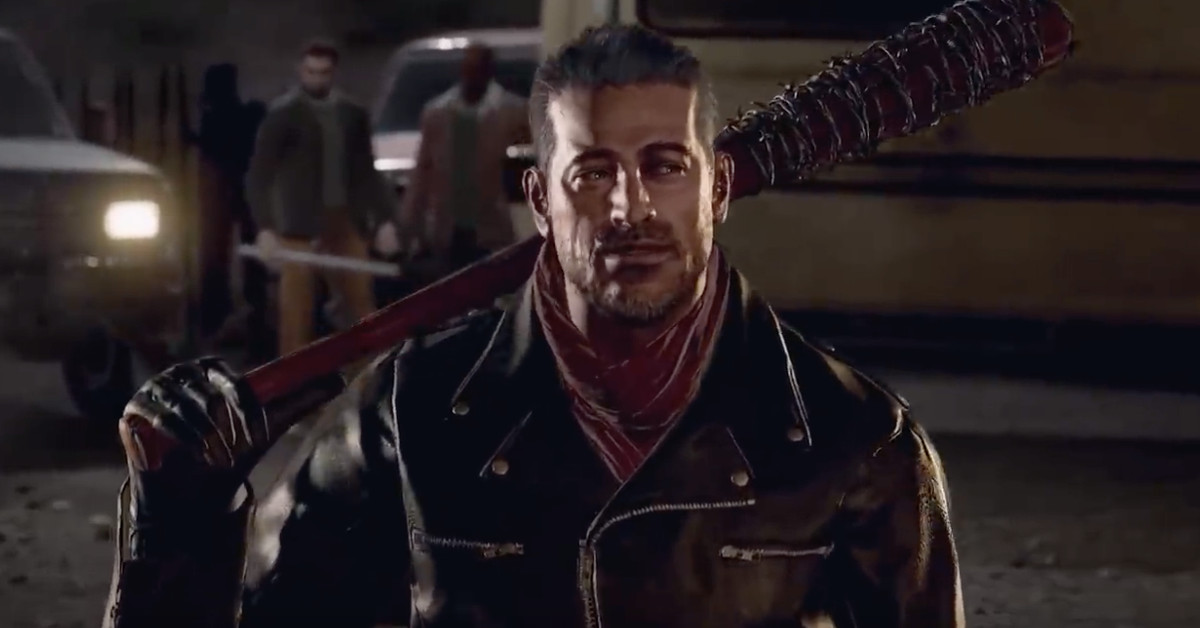 Negan will be joined by Julia Chang ($5.99) on the same day. These two round out season 2’s roster of six fighters, which were first teased at EVO 2018 in August. The others were Anna Williams and Lei Wulong in September, and Craig Marduk and Armor King in December.

Bandai Namco dropped a new trailer showing Julia beating ass galore against Armor King et al., and then Negan batting for a robust average in his Walking Dead-themed stage. Negan, according to IMDB anyway, is voiced by Jeffrey Dean Morgan (in an uncredited role), so his lines aren’t cut from the TV show, which would be janky as hell. He still busts out some old standards, including everybody’s favorite, “I hope you got your shittin’ pants on.” (Which, I did not know until today, one can actually purchase shitting pants)

TRENTON, N.J. (AP) – New Jersey is expanding the kinds of businesses that can open amid the COVID-19 outbreak, Gov. Phil Murphy said Monday. Read more… Please follow and like…