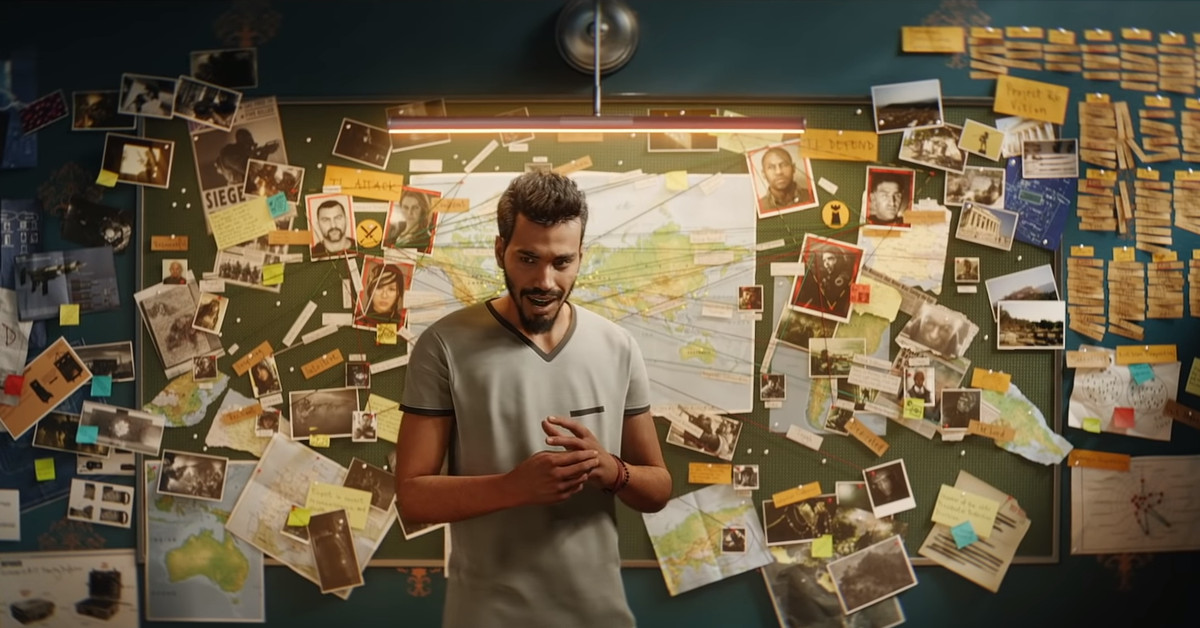 Operation: Burnt Horizon is set to kick off year four of Rainbow Six Siege, and Ubisoft intends to ramp up post-launch support and continue to grow the game.

The first, and perhaps most fundamental change, will be splitting the development team into dedicated cells that will tackle each major part of the game: events, balance, maps, and operators. This includes a team focused on player behavior and toxicity, to ensure that playing the game is as pleasant as it is balanced. An upcoming feature will punish players who are trolling their team with friendly fire by reflecting that damage back at them.

Fans of Siege can expect the same cadence of eight new operators per season, but there will be greater focus on maps. One new map and three reworks have been announced for year four. The reworks will visually overhaul old environments and tweak gameplay, such as adding cover to some locations and creating new paths or chokepoints.

Ubisoft noted that, at this point in the game’s lifespan, they need to cater to both new players who are coming to Siege for the first time and players who have sunk time in since it launched in 2015. That means queues and player sorting will see changes to help new players climb aboard while retaining the competitive experience for veterans.

The team also will place greater emphasis on events. Previous events were a way to introduce light-hearted themes and limited-time challenges into the world of Rainbow Six, but they also served as a test bed for ideas like, say, Rainbow Six as a Left 4 Dead-style campaign. Upcoming events will be focused on this element, with new mechanics and twists, and this will allow Ubisoft to see how these new features or mechanics fare with the community.

Hundreds of Twitter accounts have been suspended after spreading false information about authorities blocking access to mobile communications during the protests over the death of George Floyd. Another account, posing…