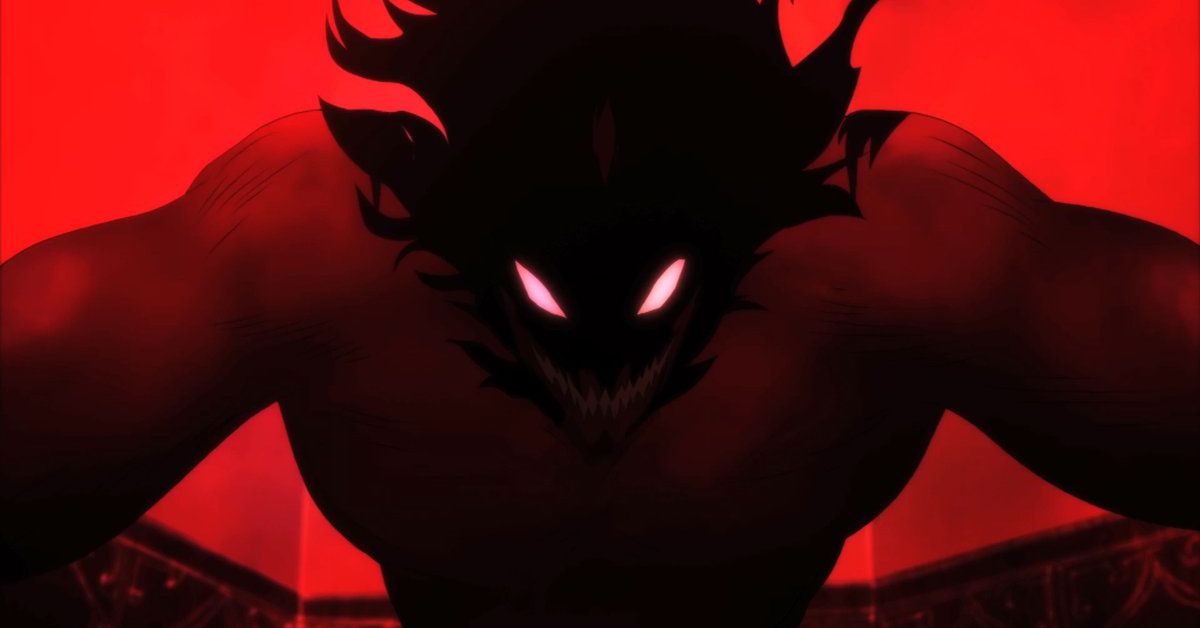 The 2019 anime season is already in full swing, but Crunchyroll is using the beginning of the year to look back and honor the best that anime had to offer last year.

Crunchyroll’s 2018 Anime Awards is the third time the streaming service has held it’s annual end-of-the-year competition. The awards celebrate everything from more traditional award categories, like Anime of the Year and Best Animation, all the way down to the sillier awards that anime fans are sure to have opinions on like Best Fight Scene and Best Protagonist.

While Crunchyroll may put together the awards, the competition isn’t limited exclusively to shows that stream on the service. In fact, one of the year’s biggest winner, Devilman Crybaby — which took home both Best Director for Masaaki Yuasa and the top prize, Anime of the Year — is exclusively on Netflix.

Fans from around the world decided the winners of each category, with over five million votes being cast. With their help, some of the most popular on-going took the biggest prizes of the night. My Hero Academia, whose third season aired in 2018, took home more awards than any other show, winning five, including Best Fight Scene and Best Antagonist. My Hero Academia: Two Heroes, the first theatrical release in the series, won Best Film of the Year.

You can see all the winners from Crunchyroll’s 2018 Anime Awards below.

BELLINGHAM, Wash. (AP) – A fishing trawler in Washington state has 86 crew members who tested positive for the coronavirus, officials said. Read more… Please follow and like us: