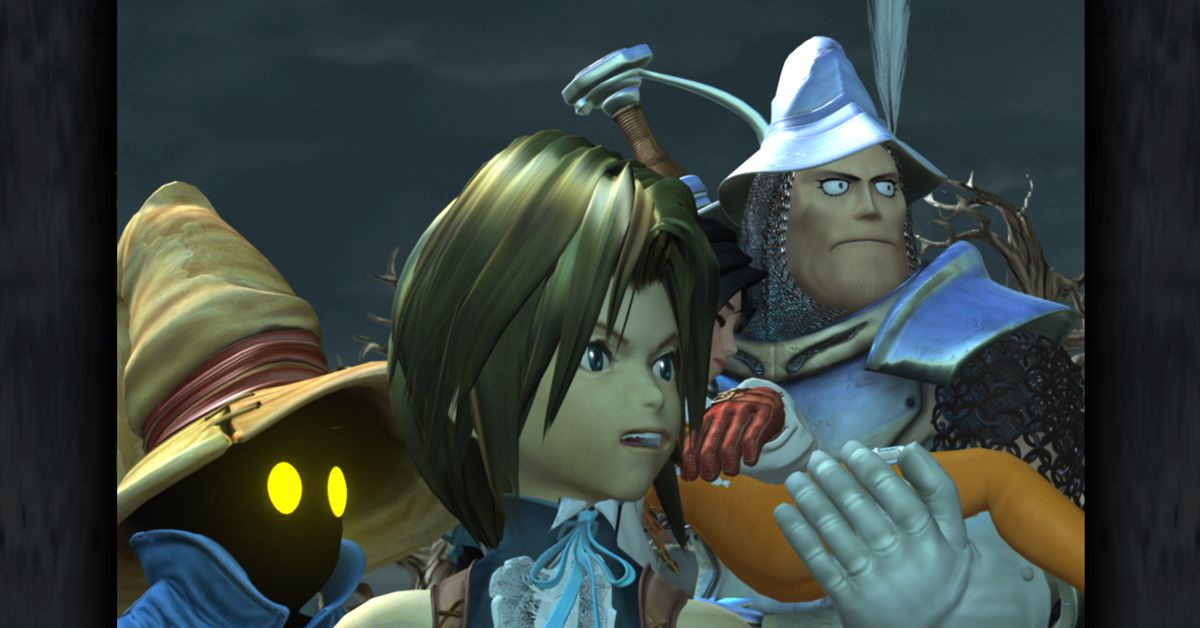 Nintendo dumped a bunch of surprise news yesterday during its first Nintendo Direct presentation of the year. Both a totally new Tetris game and a Final Fantasy classic launched on the Nintendo Switch eShop following the streamed event, big-enough headliners to make this a good week for the console.

Tetris 99 is a free downloadable game that’s exclusive to Nintendo Switch Online subscribers. It’s what folks call a battle royale-like version of the classic puzzle game, pitting 99 players against each other to clear their Tetris boards. If it sounds exhausting and anxiety-inducing, hey, it is!

Meanwhile, Nintendo Switch Online’s collection of NES games grew by two, with Kirby’s Adventure (yay!) and Super Mario Bros. 2 (an acquired taste according to me and apparently no one else) are on the service now.

The full list of new games on Nintendo Switch eShop is below:

LOS ANGELES — The U.S. has five confirmed cases of the new virus from China, all among people who traveled to the city at the center of the outbreak, health…

Trump Denies Bolton Book Report: ‘I NEVER Told John Bolton’ That the Aid to Ukraine’ Was Tied to Biden Investigation