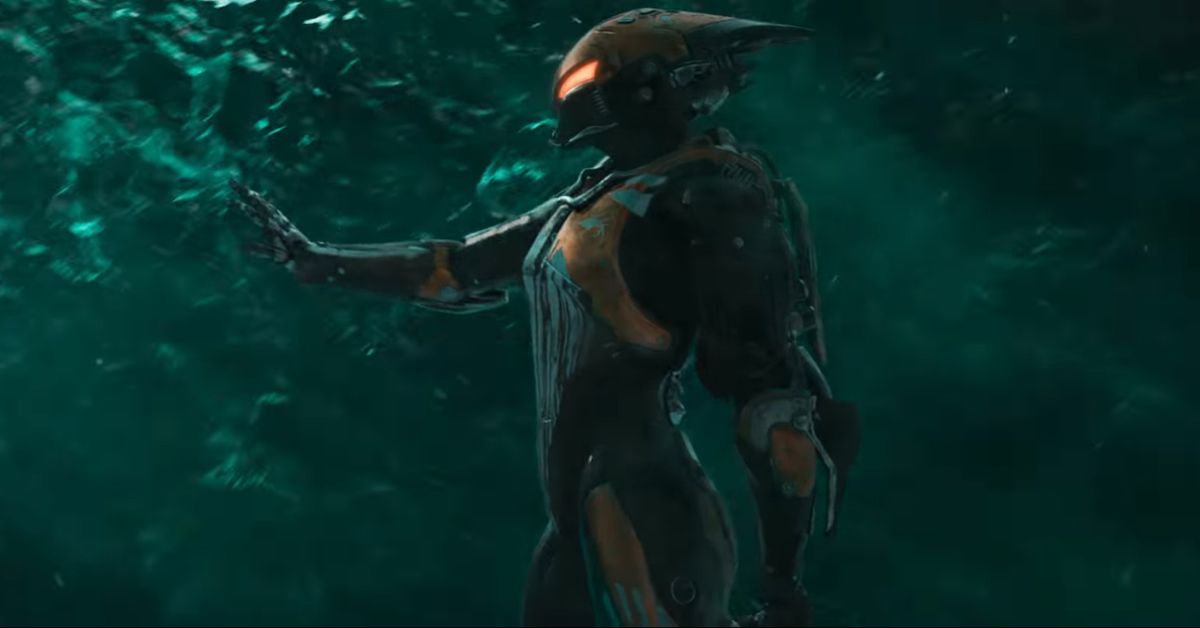 Neill Blomkamp, director of District 9 and Elysium, has released a new short film called “Conviction” set in the world of EA’s upcoming RPG, Anthem. While EA is calling it a short Anthem story, it doesn’t focus much on story at all. It’s more like a live-action trailer for a movie that doesn’t actually exist.

The short follows several pilots as they use their Javelins, Anthem’s small personalized mech suits, to protect Fort Tarsis, a stronghold built to protect the rebellion’s survivors. The pilots find a mysterious girl out in the forests that are often patrolled by alien factions. The girl seems to have some kind of strange power that attracts the attention of someone who might be a rogue Javelin pilot who’s fighting against Fort Tarsis and its defenders. It’s all a little unclear.

The trailer comes from Blomkamp’s Oats Studios production house, which focuses on small experimental projects. This isn’t the first time that Blomkamp has directed short films before a game’s release. Back in 2007, ahead of Halo 3, and two years before District 9, Blomkamp directed the Halo: Landfall series of shorts which depicted various battles across the Halo universe.

It’s unclear if the game’s story will follow a similar narrative to the one that was hinted at in this trailer, or if this is something entirely separate from the game’s story. Conviction is likely the final official promotional material that EA will release before Anthem’s earliest launch date. The game goes live for players with Origin Access or EA Access on Feb. 15, while everyone else will be able to play the game on Feb. 22.

SpaceX has lost one of its rockets after a Falcon 9 booster missed the floating landing pad. The reusable rocket successfully launched another batch of Starlink satellites but crashed into…

LONDON (AP) – HSBC will shed some 35,000 jobs as part of a deep overhaul to focus on faster-growing markets in Asia and as it tries to cope with a…