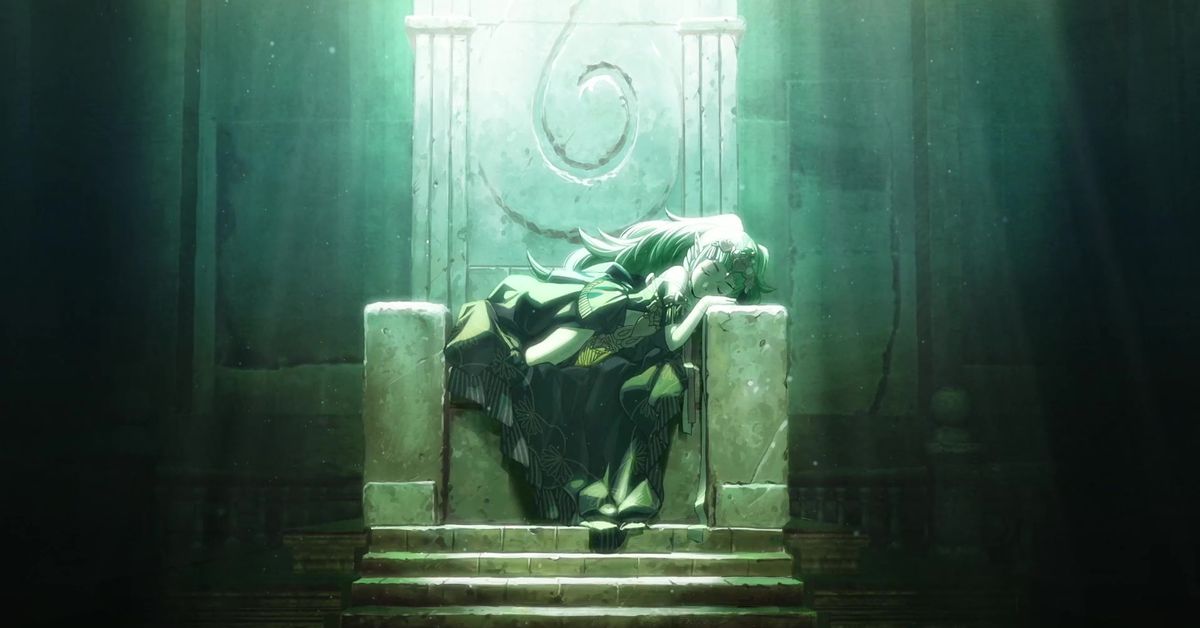 Nintendo’s first Nintendo Direct of 2019, and first in five months, is this afternoon at 5 p.m. ET. Today’s presentation will focus on “upcoming Nintendo Switch titles,” with Fire Emblem: Three Houses singled out.

You can watch all of the 35-minute show right here. Today’s Nintendo Direct will stream on Nintendo’s official channels at Twitch and YouTube, embedded above.

Fire Emblem: Three Houses, the series’ first title on consoles in more than a decade, will launch this spring. Nintendo first mentioned the game’s arrival at E3 2018, but said before the Switch’s launch in March 2017 that Fire Emblem would be coming to the platform.

Otherwise, Nintendo’s upcoming Switch games for 2019 either don’t have launch windows or aren’t due until the second half of the year. That includes Luigi’s Mansion 3 and Daemon X Machina.

But there’s always Super Smash Bros. Ultimate DLC to talk about, and Marvel Ultimate Alliance 3: The Black Order was announced since the last Direct. We have more on what to expect, and what not to expect, while you wait for the show to start.

KAMPALA, Uganda (AP) – A Ugandan academic who was imprisoned after insulting the president was freed Thursday by a judge who said she had been wrongfully convicted. Read more… Please…